Chat with us, powered by LiveChat Why Belize is the Ultimate Ecotourism Destination - Travel Belize Skip to content
Health Saftey

Central & South America on a whole are known for the arresting greenery blanketing most of the continent. Belize, having the privilege of being both in Central America and the Caribbean, gets to benefit from both regions; spouting rare rainforests and dotted islets. It should come as no surprise, then, that we want our most-prized gifts protected. Fortunately, we have been able to abide by that agenda and here are the results of attempting to preserve our lovely Jewel.

Why Belize is great for Ecotourism:

When it comes to finding sustainable travel destinations, it’s no wonder many reputable publications, like National Geographic, put Belize at the top of their list. With a series of national parks, wildlife sanctuaries and no-take marine zones, the environment is able to breathe a little easier when it comes to our lovely Jewel.

For more information on ecotourism in Belize, email us at info@travelbelize.org or call us toll-free at 1-800-624-0686. 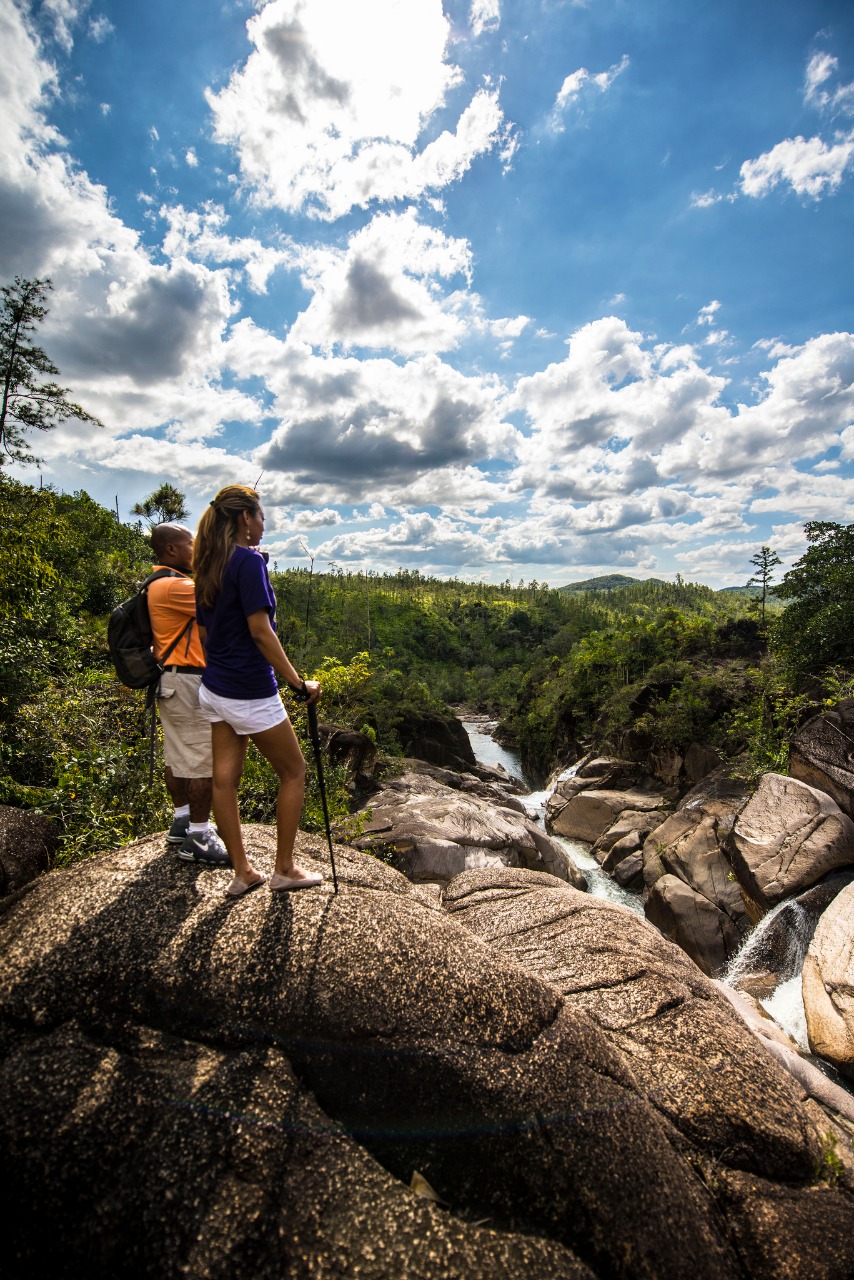 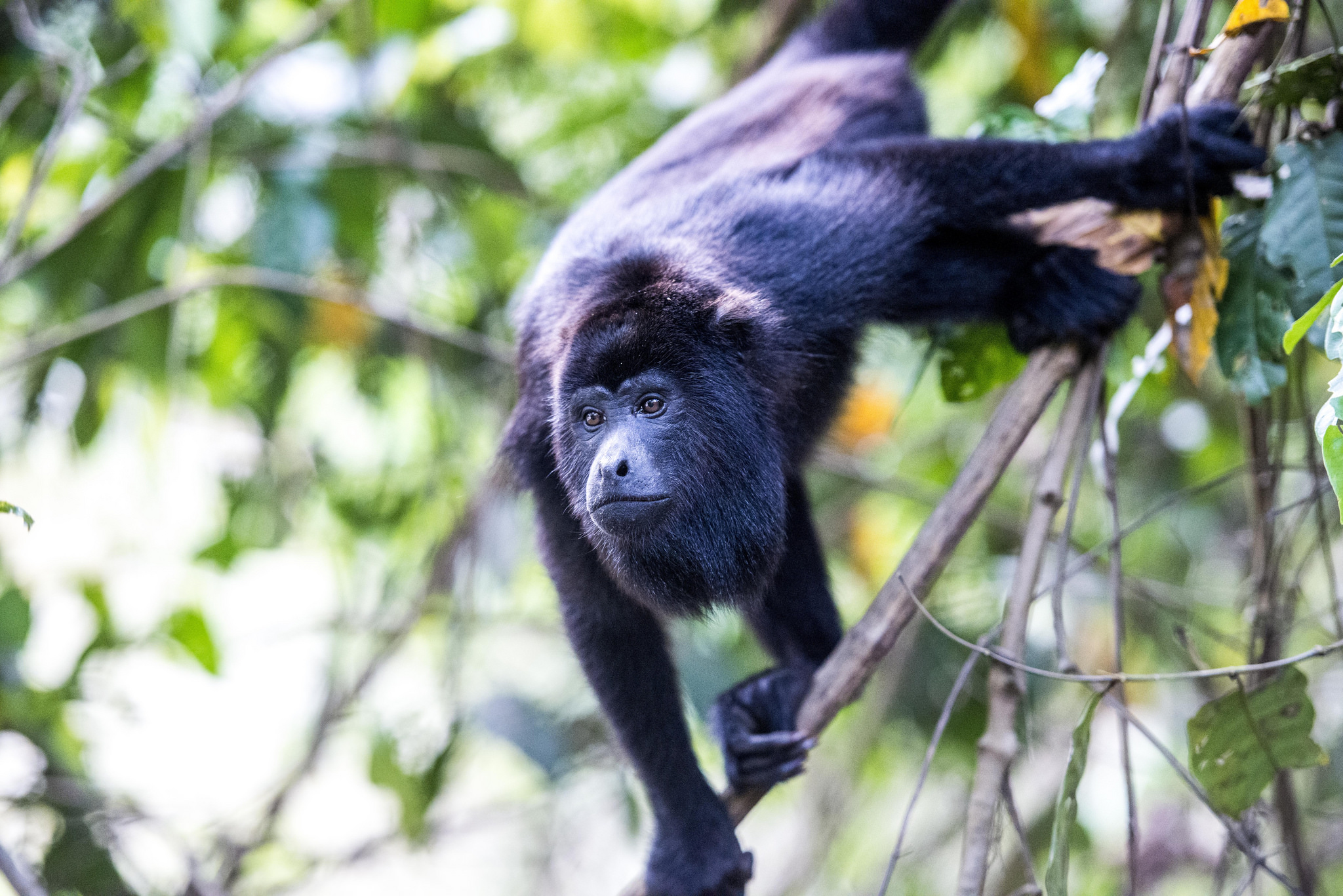 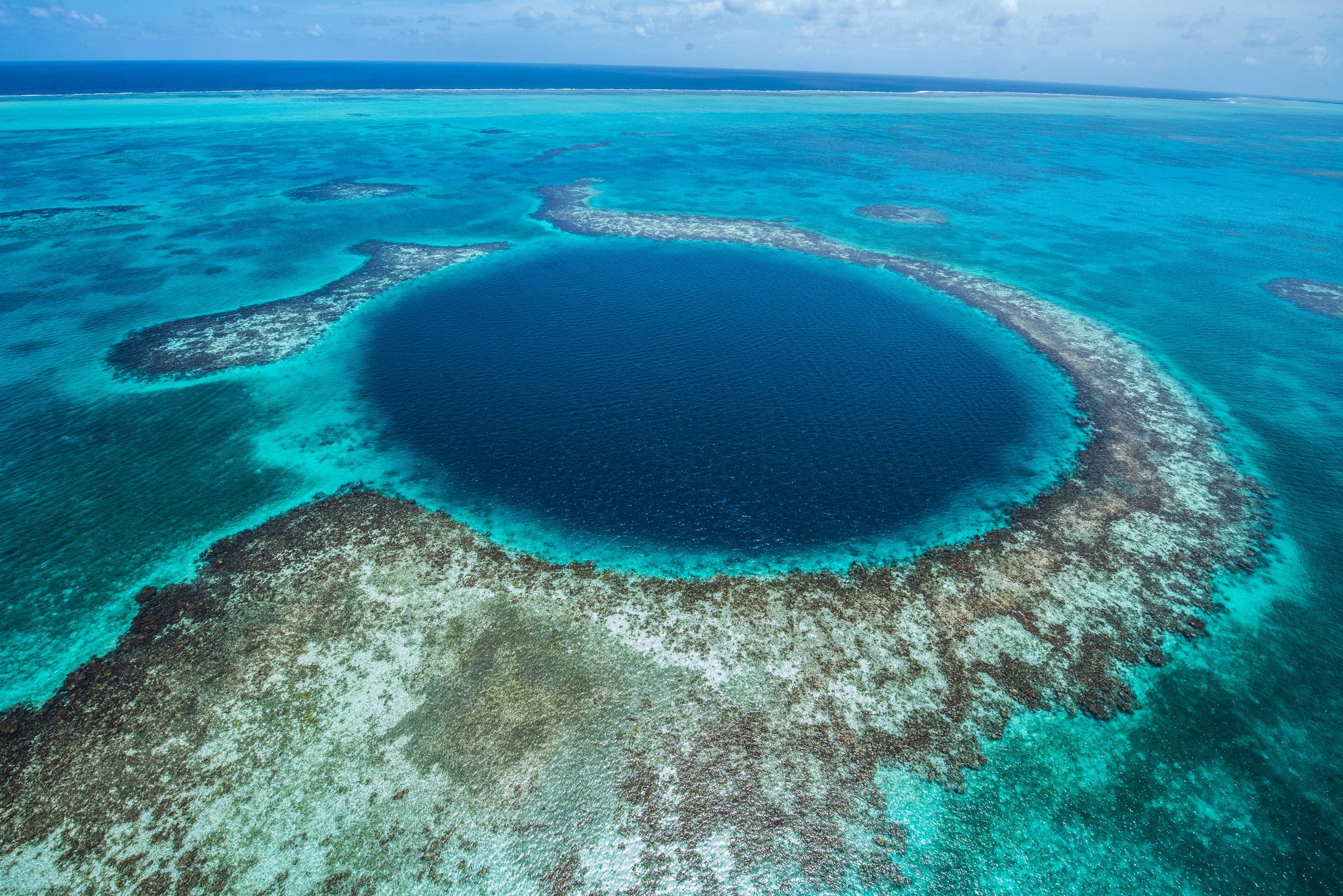 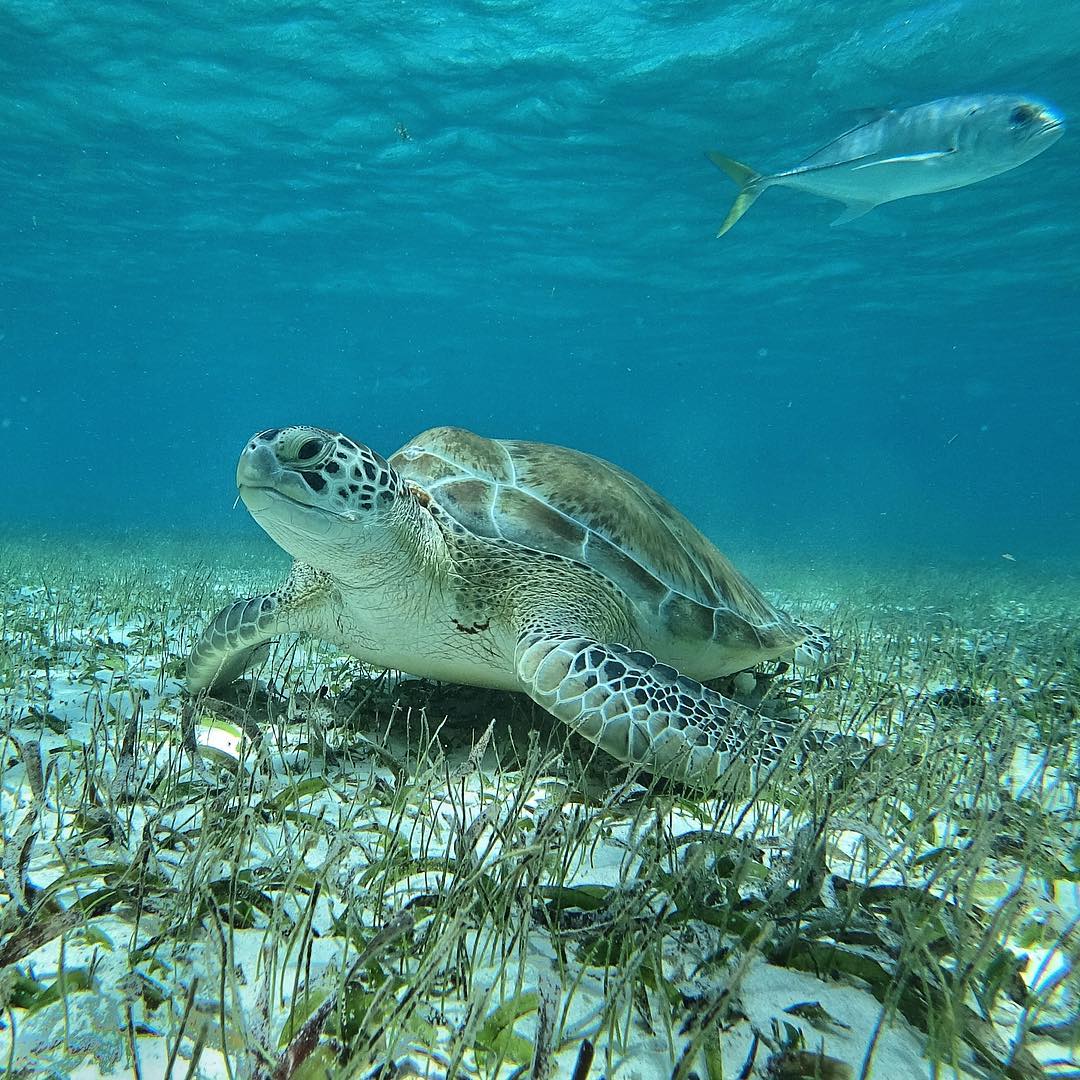 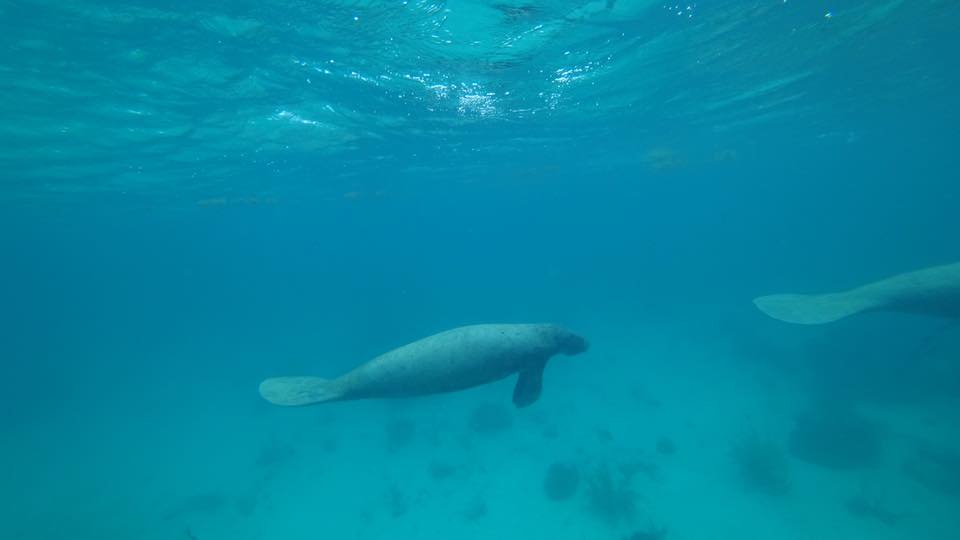 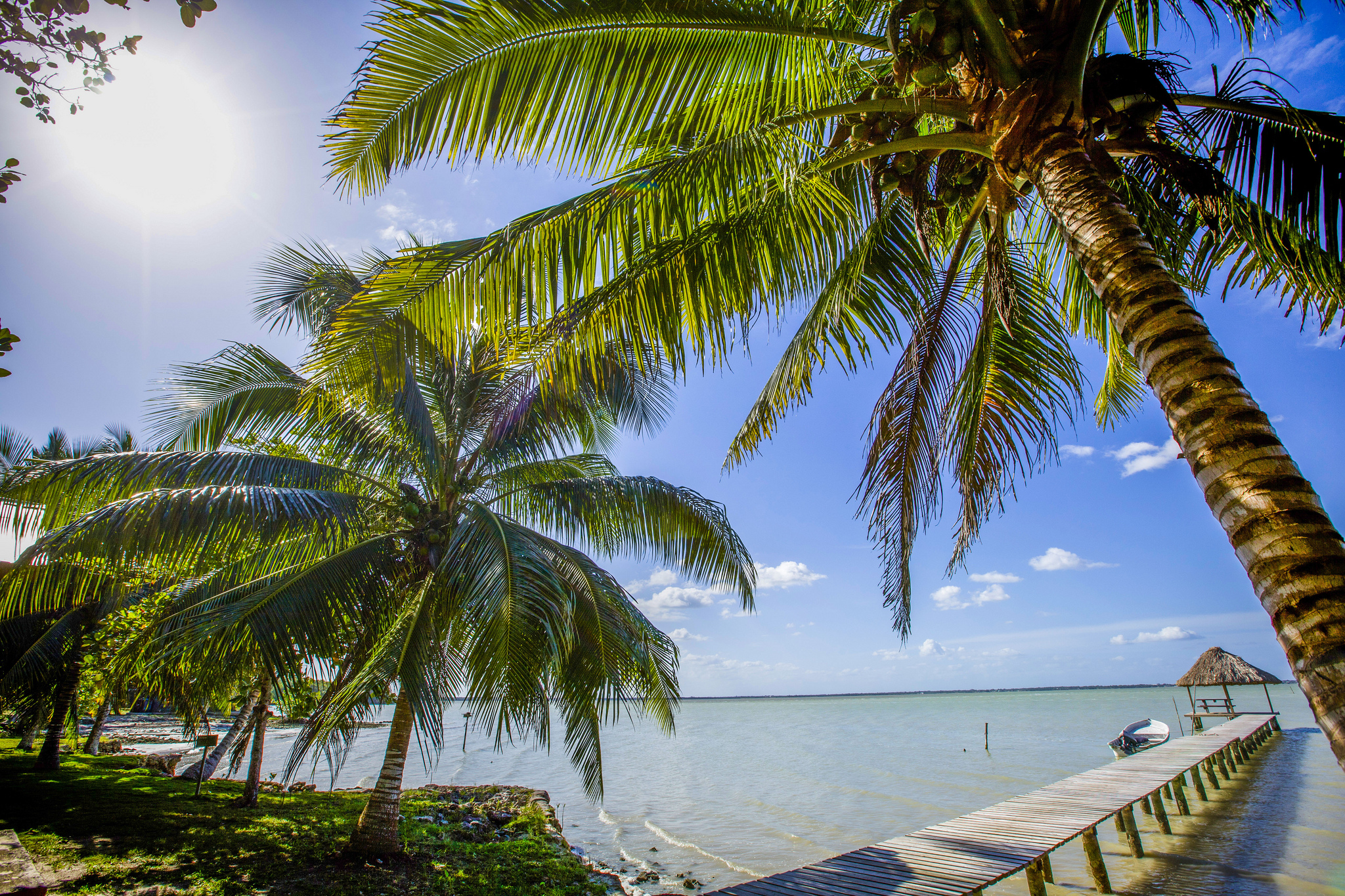 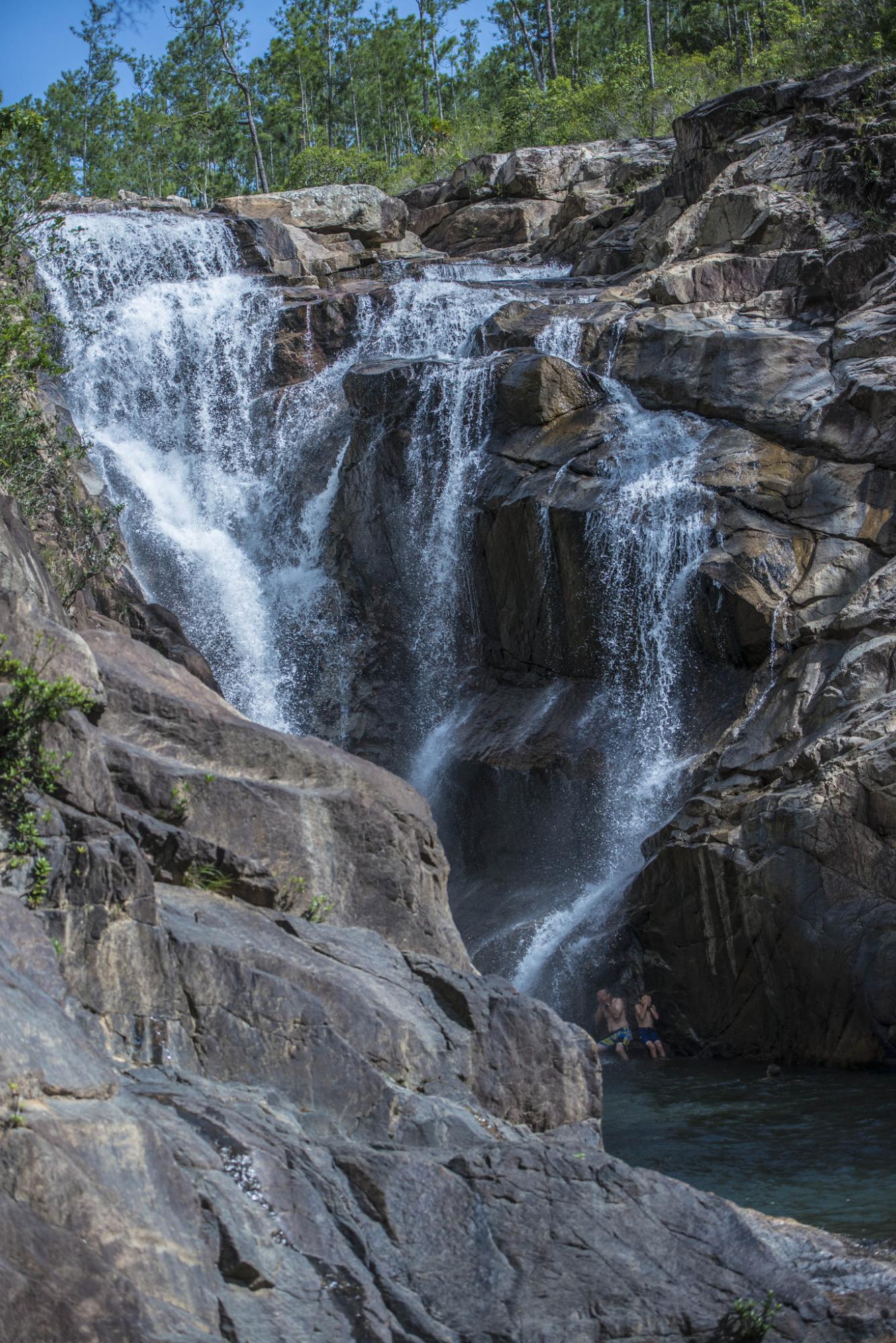 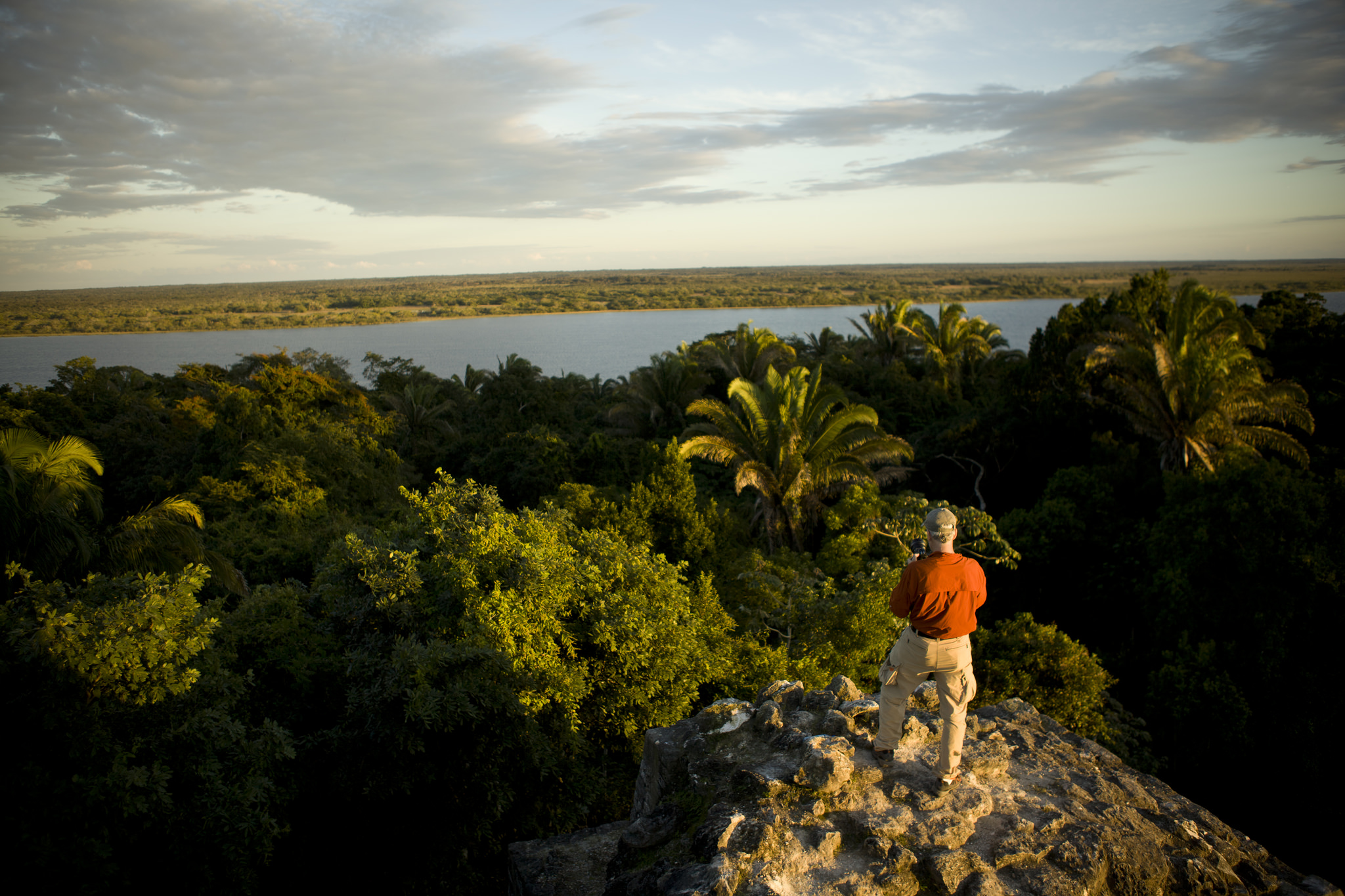