A Celebration of Patriotism; September in Belize:

Belize September 2016 celebration-month is a pulsating show of patriotism, culture and heritage; a perfect opportunity to discover what makes us an alluring destination…

Be immersed in all things Belize as these vibrant line-up of festival activities, commemorates milestone achievements; highlights include the  “Independence Day”, “Carnival Parade”, “Jouvert”, “Battle of St. George’s Caye Day”, and more!

A glimpse into Belize’s evolution reveals the dense cultural influences that have contributed to its appeal. From the once Maya Epi Center of the Mundo Maya World, to a British Colony, and now, a thriving Independent country that continues to flourish into a top vacation destination for all!

Nesting perfectly between Mexico and Guatemala, Belize celebrates its 35th Independence Day Anniversary from its British Colonizers on September 21st, 1981, and its 218th Anniversary of, “The Battle of St. George’s Caye Day” on September 10th, 1798.

Share in the cultural extravaganzas and cuisines and let the vivacity of Belize’s September Celebrations be your ticket to an array of events that has to be experienced! For more information on this and other events happening in Belize, or to get tips on planning your dream vacation, email us at: info@travelbelize.org or call us TOLL FREE at: 1-800-624-0686. 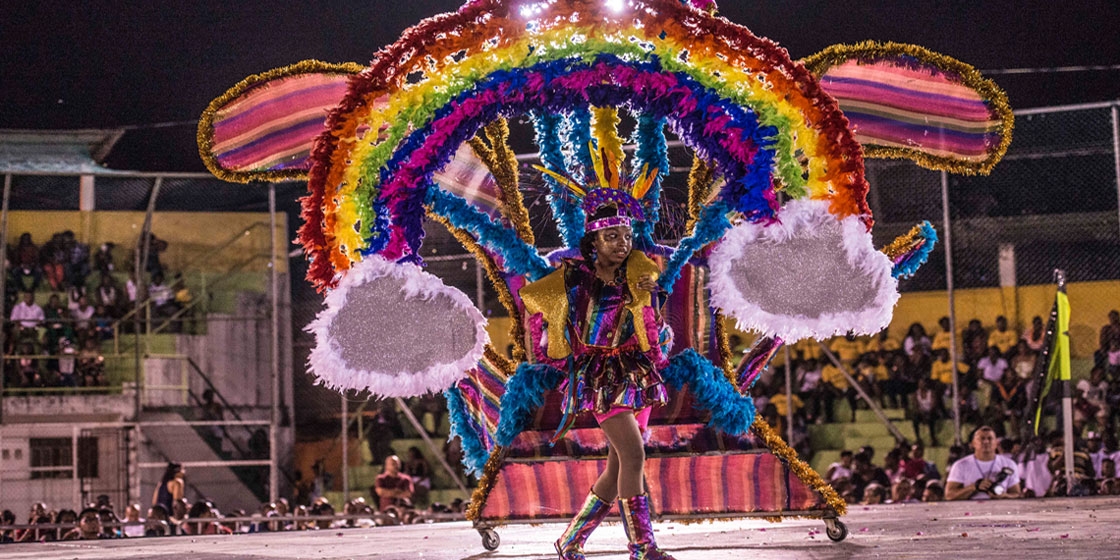 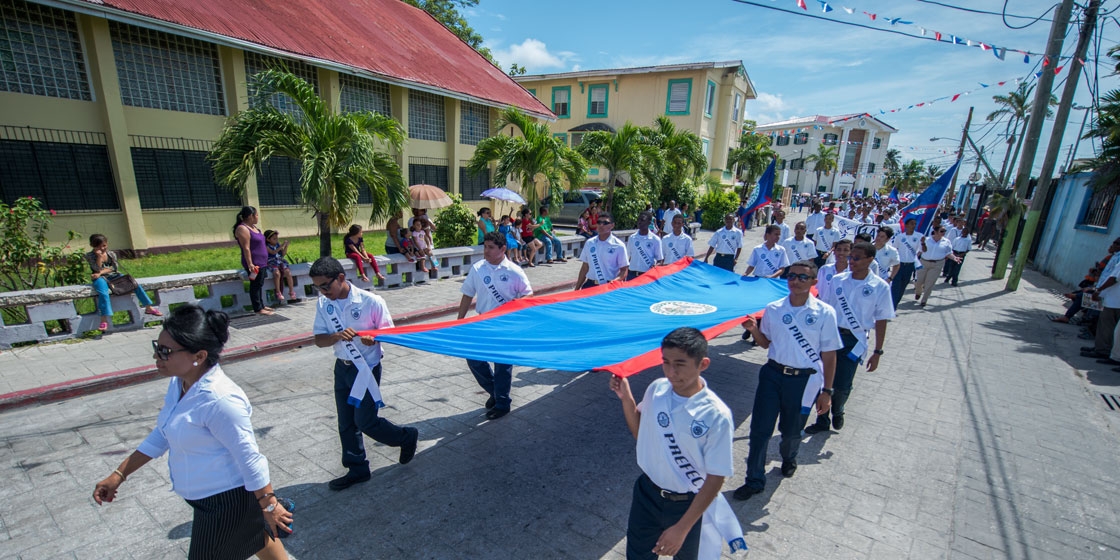 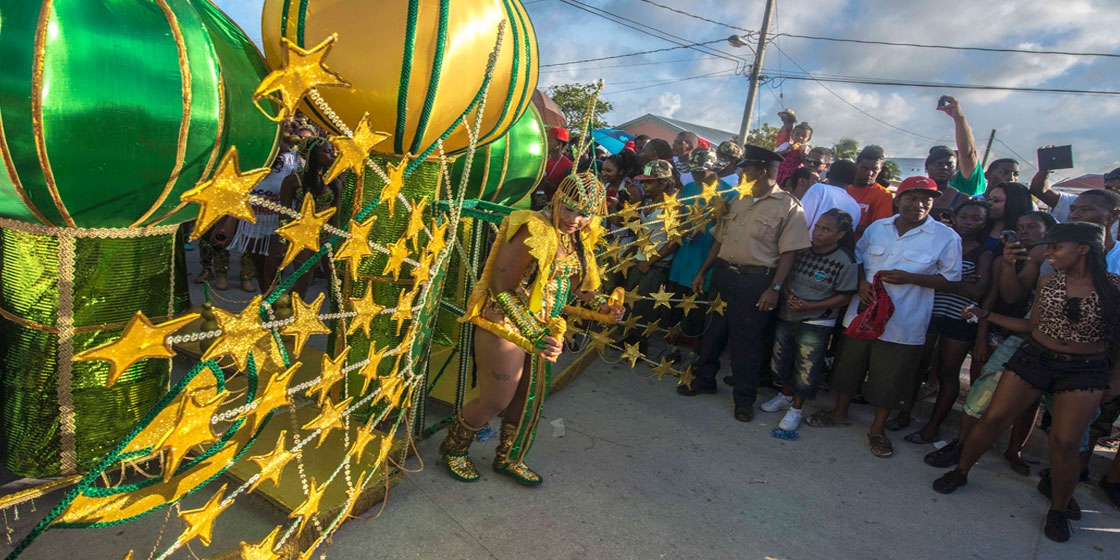