Arguably one of the most popular Belizean events is the amassed Holy Saturday Cross Country Cycling Classic. Every Holy Saturday during the Easter Weekend, thousands of Belizeans convene on the George Price Highway in Belize City to watch cyclists pedal off to San Ignacio Town and back. The riveting race has occurred for over 80 years.

This national event – now receiving international acclaim – lures proud Belizean cheerleaders and their friends to watch the spectacle. Join the excitement – your Belizean Easter Weekend would be incomplete without it! Check out other articles on Easter activities in Belize.

For more information on events in Belize, please feel free to email us at: info@travelbelize.org or call us toll-free at 1-800-624-0686. 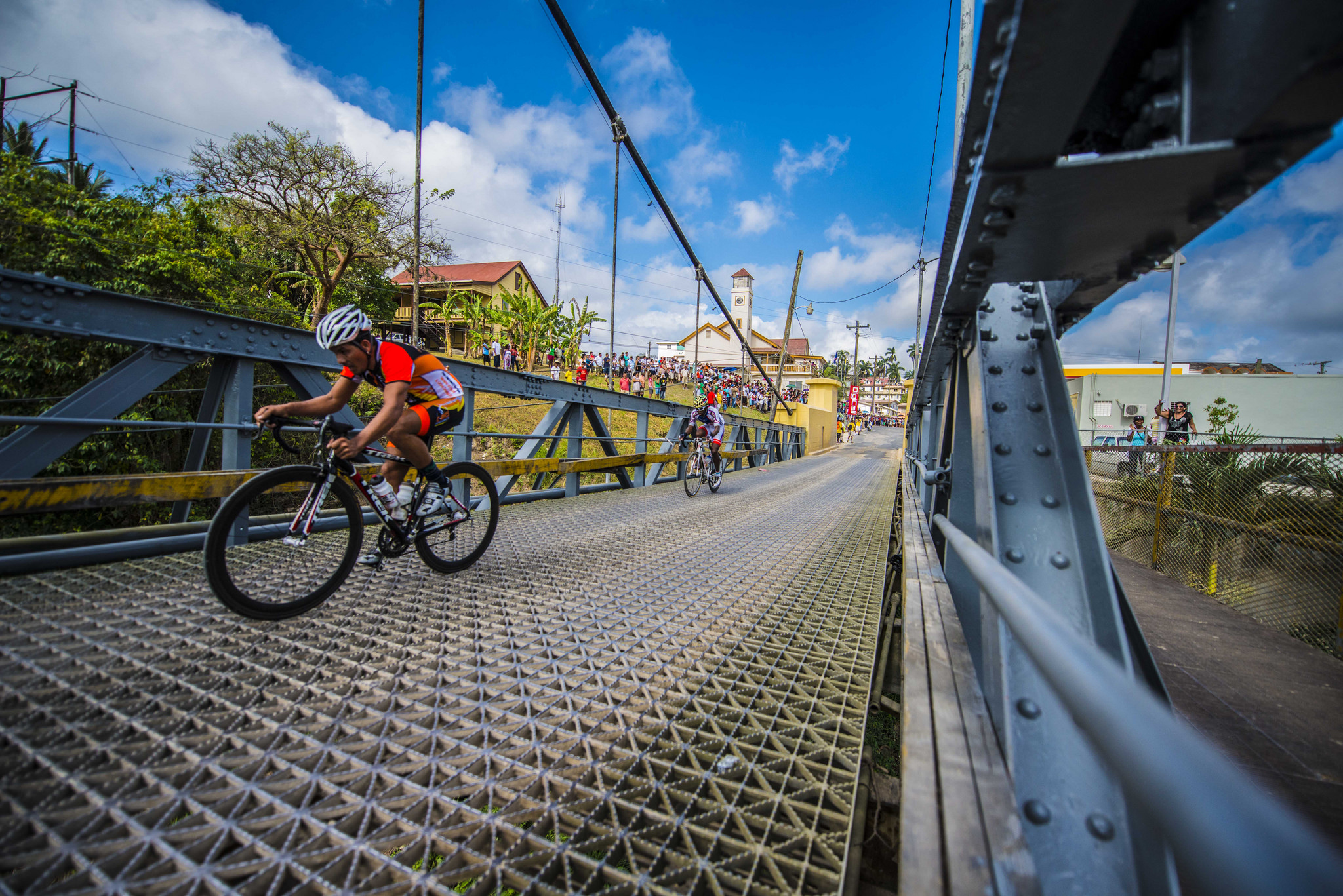 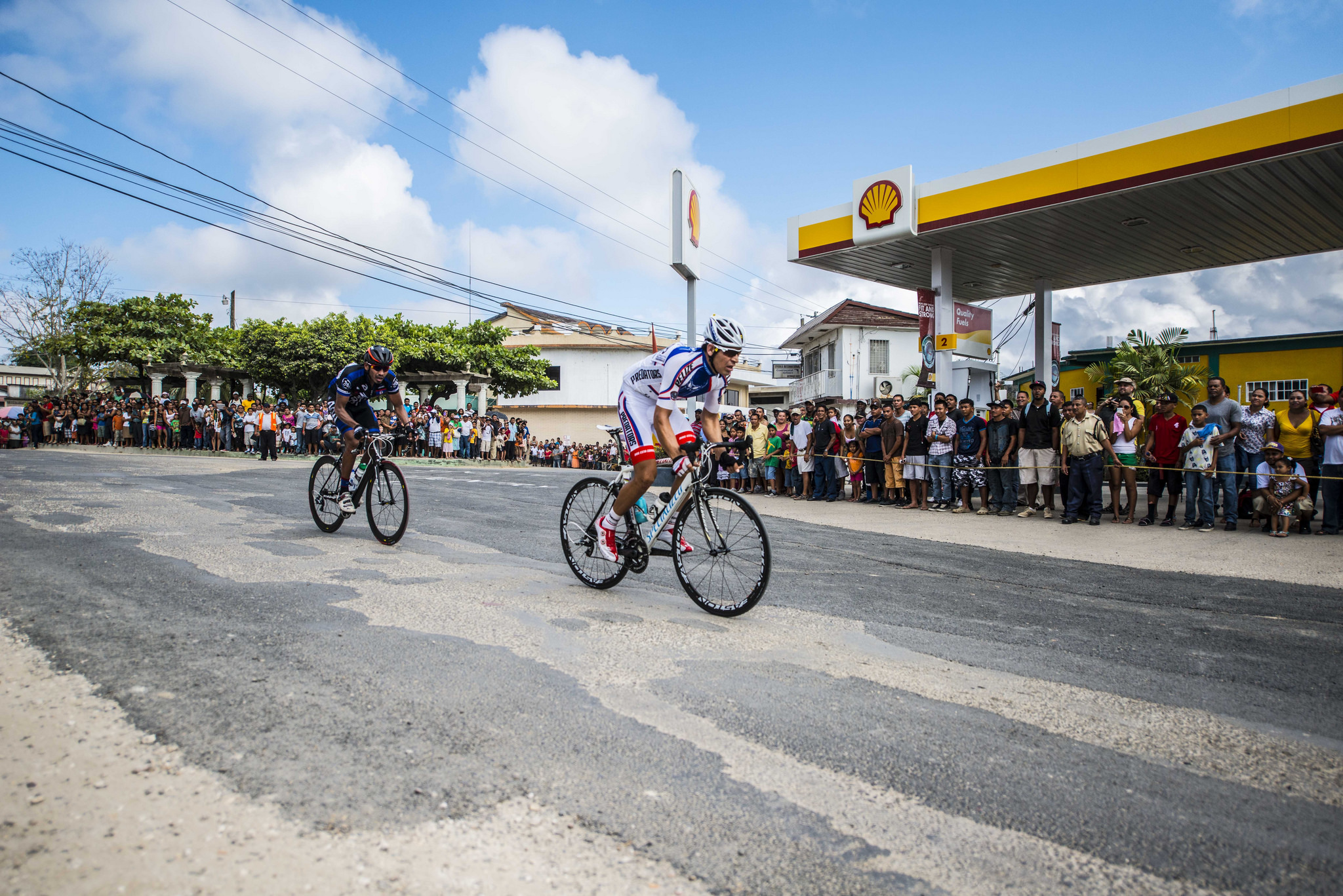 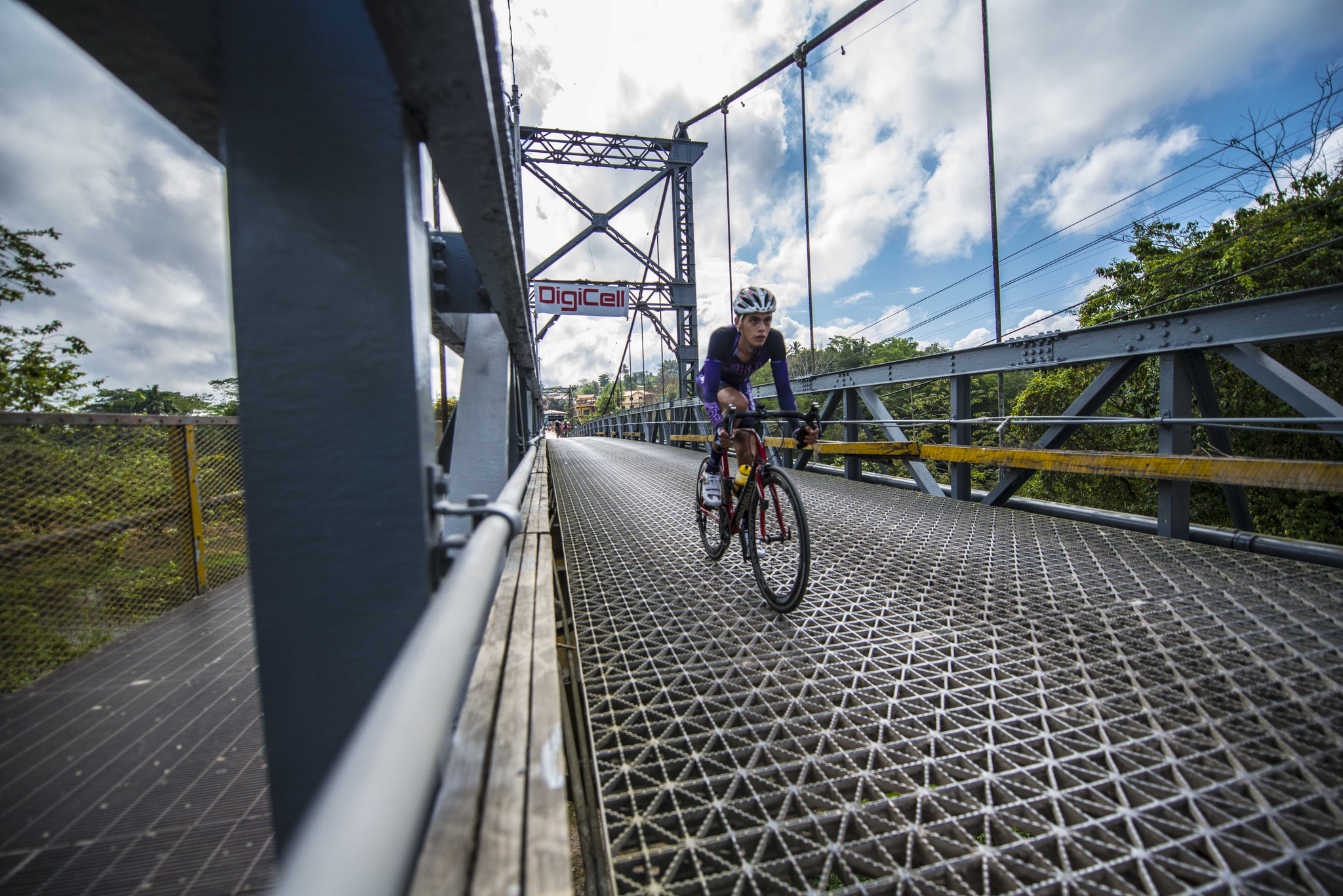