Chat with us, powered by LiveChat Best Things to do in Belize City - Travel Belize Skip to content
Health Saftey

The former capital is mostly known as a starting point before visitors head off into the neighboring districts to carry out their itinerary, but there are quite a few things you can do in Belize City that you can’t find anywhere else. From learning about the history of our people to scouting out the local hot spots for lunch, here are a few things to do in Belize City. 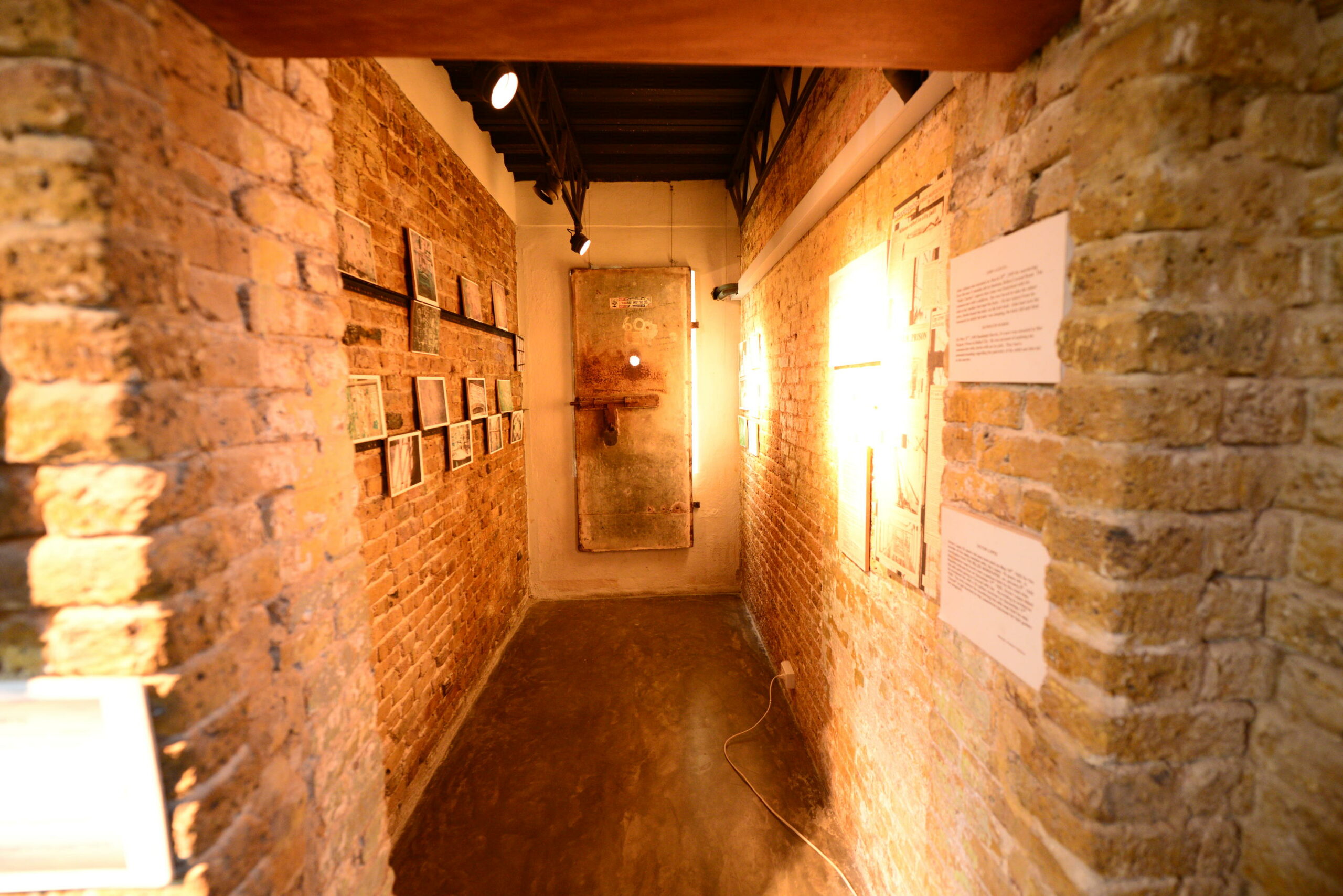 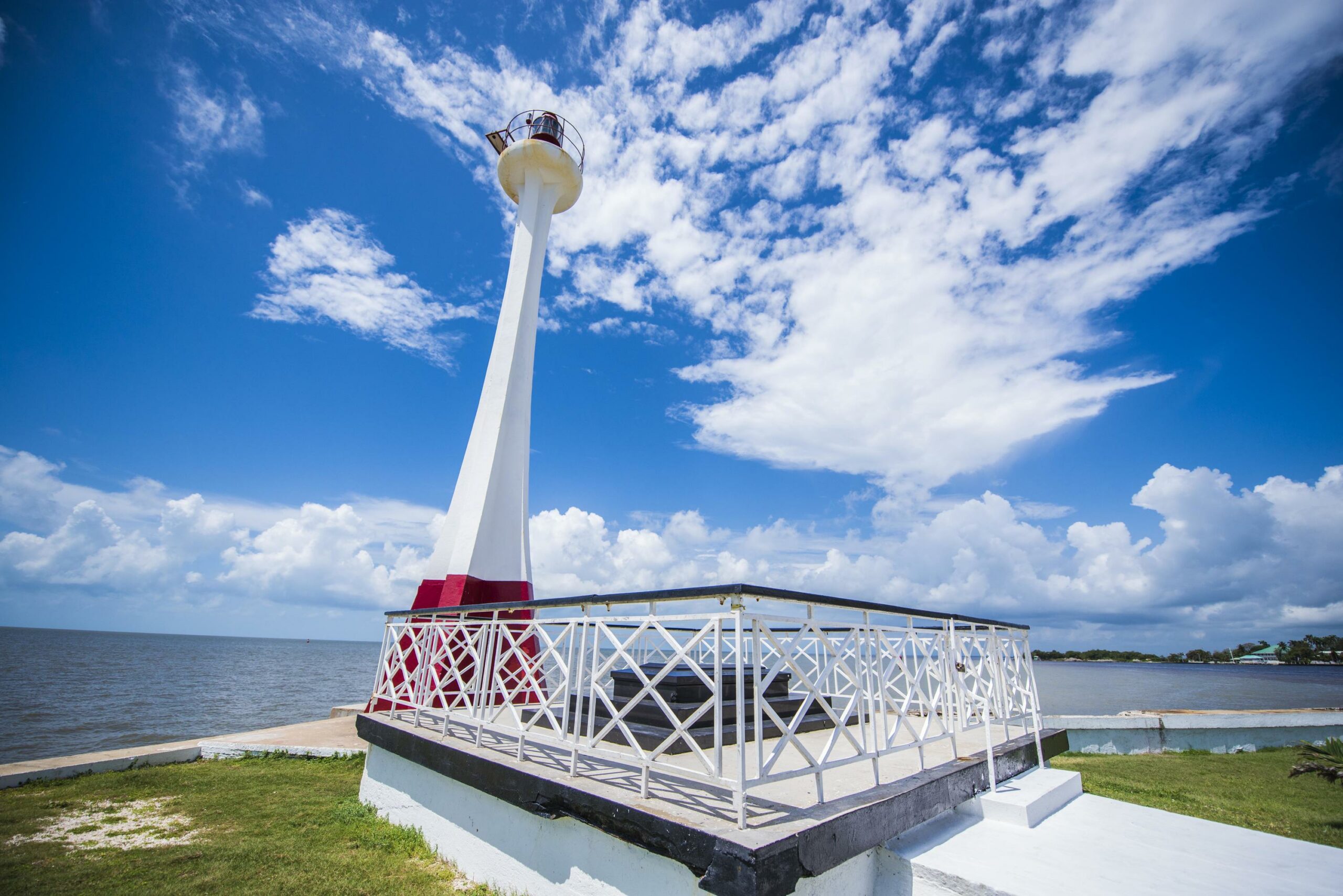