The month of March proves to be quite a busy time for Belize, with one of the main holidays being the celebrated Baron Bliss Day.

Every 9th of March, Belizeans across the country honor Belize’s largest financial benefactor, Baron Henry Edward Ernest Victor Bliss, JP. The holiday has recently been changed to National Heroes and Benefactors Day, but most locals still call it by the original name. There’s something to be said about Belize having so many important heroes to honor that a whole holiday is named after them!

You might be familiar with the story of Baron Bliss gifting the value of over a million dollars to Belize on March 9, 1926, when he passed away. However, not many people know details about this generous philanthropist. Here are five facts about the eccentric Baron Bliss:

Today, many monuments have been reared in honor of him. One of them include the Baron Bliss Lighthouse, which faces the harbor where he was staying while in Belize.

For more information on the holidays – and heroes – in Belize, feel free to contact info@travelbelize.org. 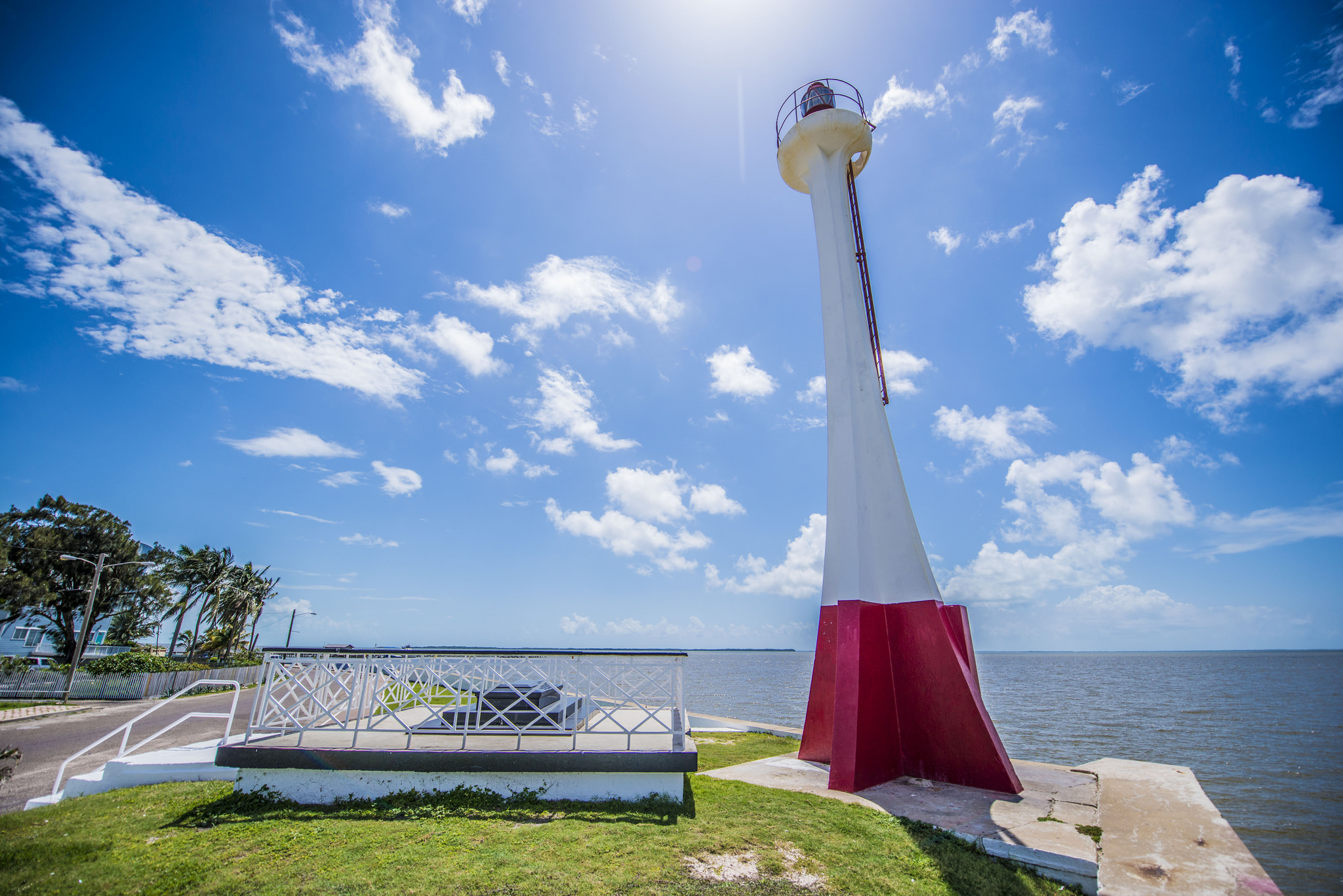