Is there ever such a thing as a perfect tour? Travellers Rum thinks so, transporting guests through time to discover the story of one of Belize’s most historic distilleries, while also tasting some award-winning rum.

Its history dating back to 1953, Travellers Rum was founded by the well-known Jaime Omario Perdomo Sr. at the tender age of 12 (talk about ambitious!) The story began with ‘Don’ Omario’s humble bar, the name coined as such since most of the patrons were travellers. Now, its Heritage Center Museum stands proudly in Belize City, perfect for a day tour or for cruise visitors passing through. Famous for their One Barrel Rum, Travellers showcases guests the entire story preserved within their walls, and at the end of the tour you get to try some samples! Perhaps the best part of the tour, some say. 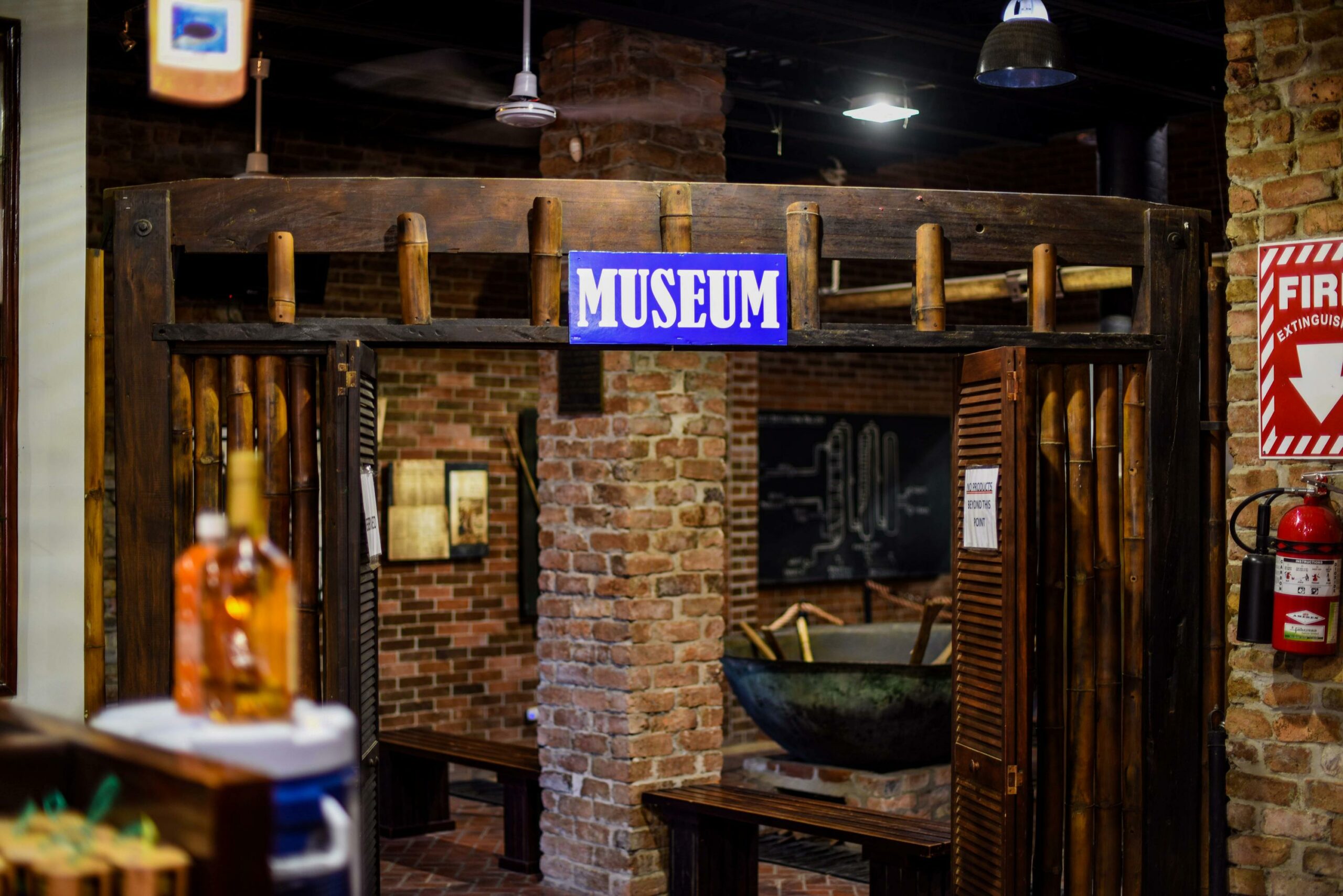 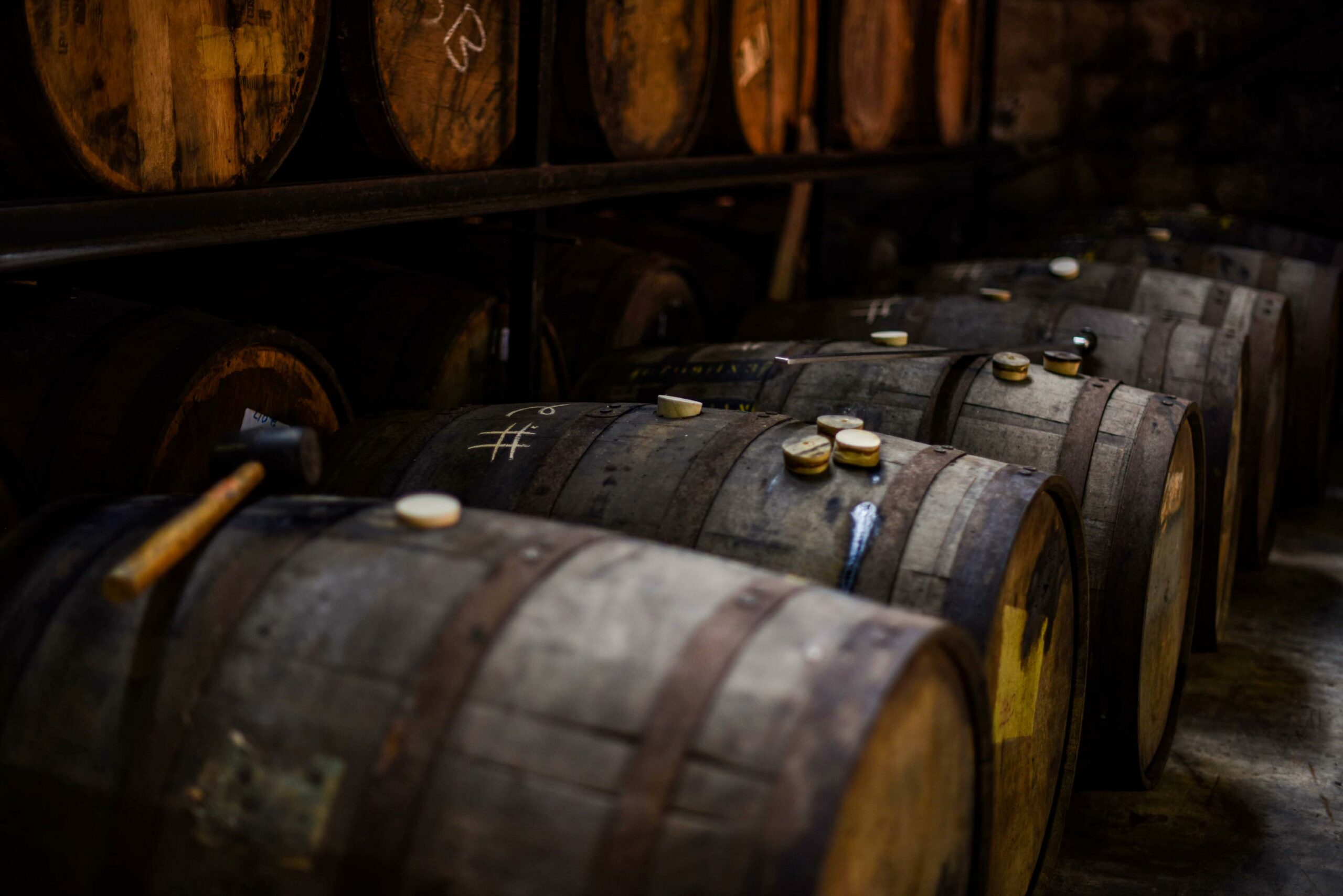 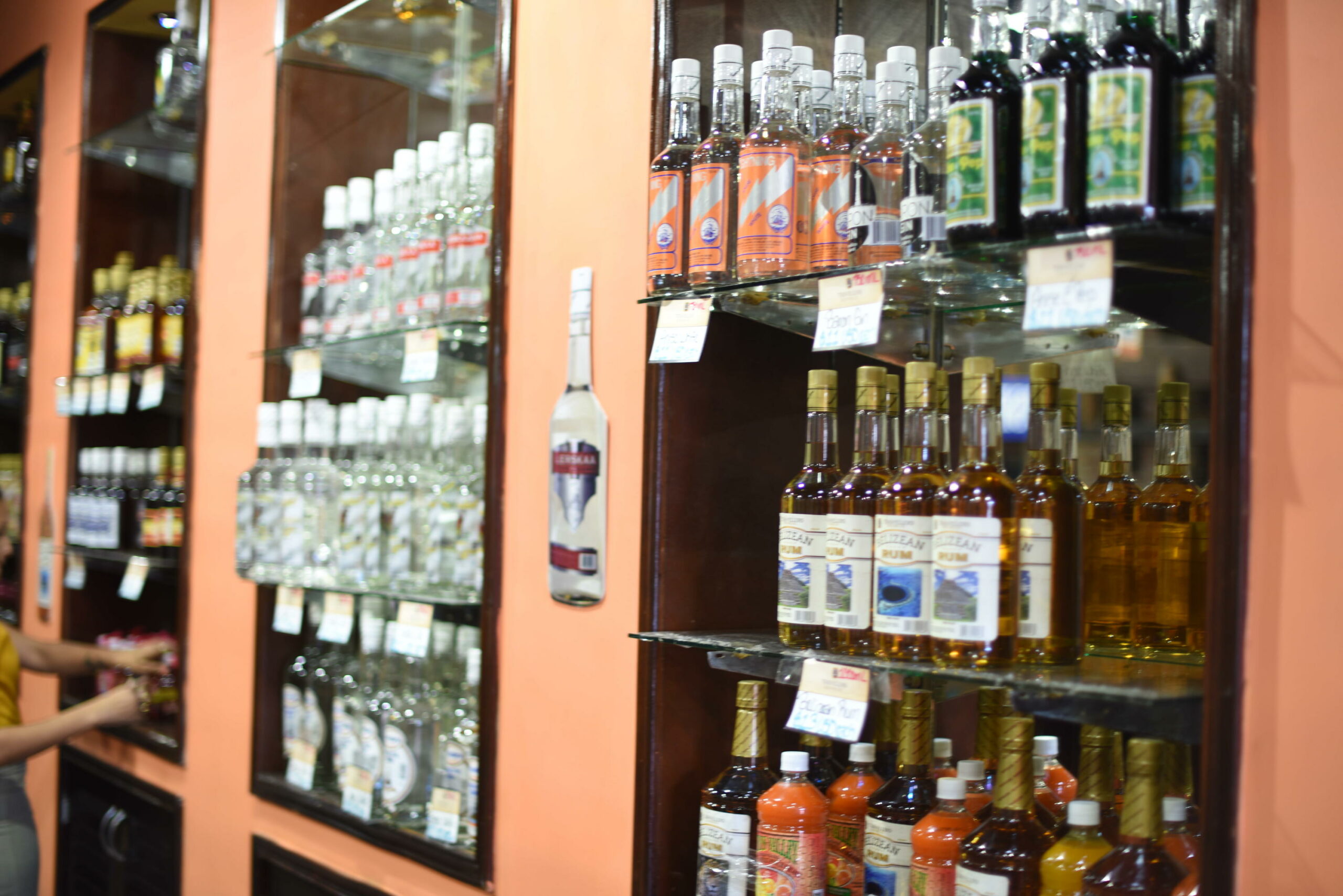