The Green Iguana Conservation Project is a continuous effort that aims to conserve and look after the endangered Green Iguana species in Belize. The Project uses interactive exhibits and programs to help educate visitors and create awareness among the general public. Here, visitors are given the opportunity to mingle with these wonderful reptiles and, also to learn the about the incubation, hatching, rearing and releasing process.

The Project offers the Adopt-an-Iguana Program and the Iguana Kids Club, both of which raise funds to sustain and fund scholarships and sustain the Project.

The Green Iguana Conservation has been one of San Ignacio Resort Hotel’s most popular attractions for many years. The Project has received much attention locally and internationally, and TripAdvisor ranks it as the number 1 activity in the San Ignacio area. 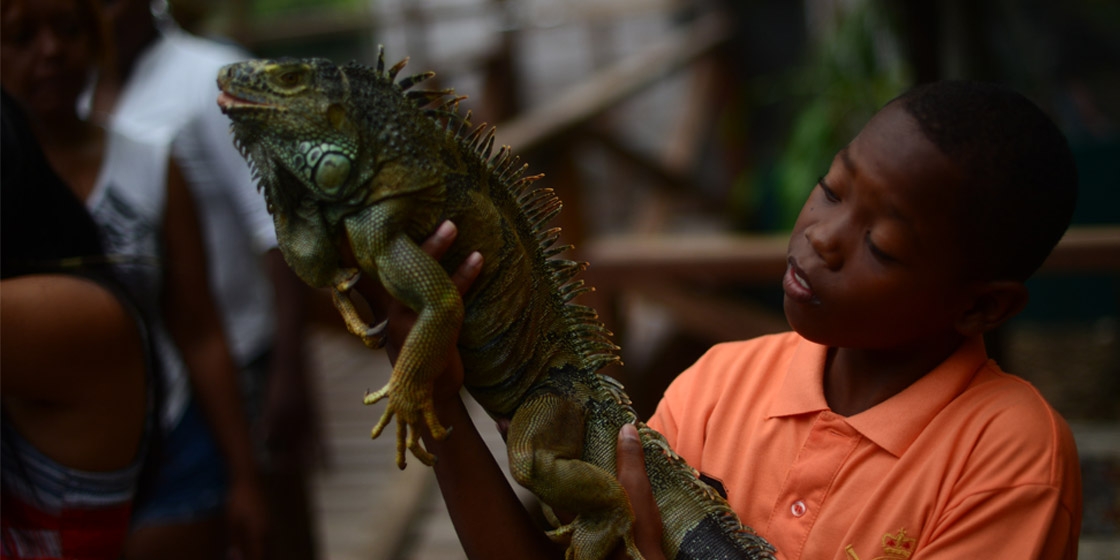 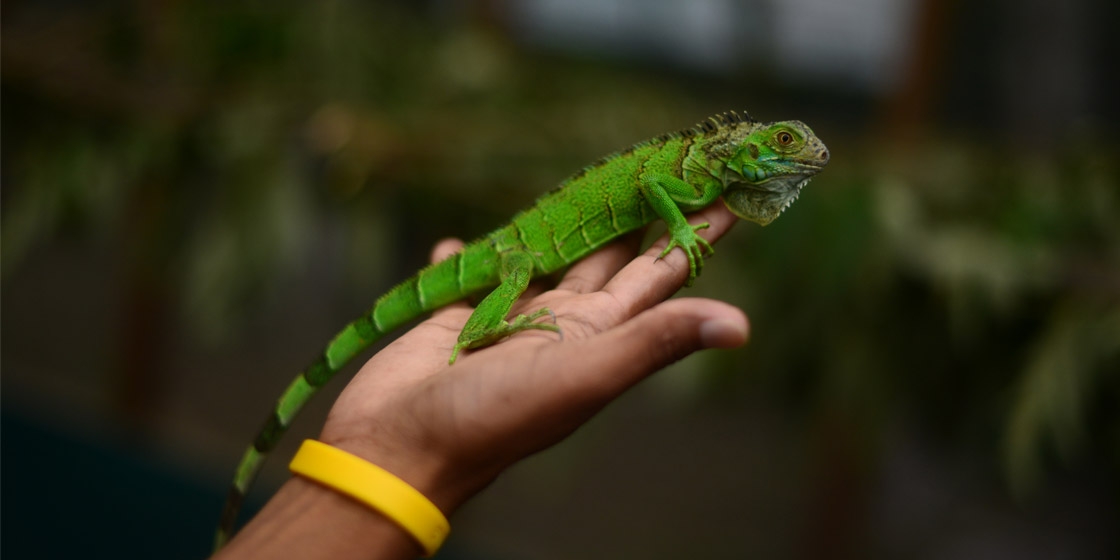 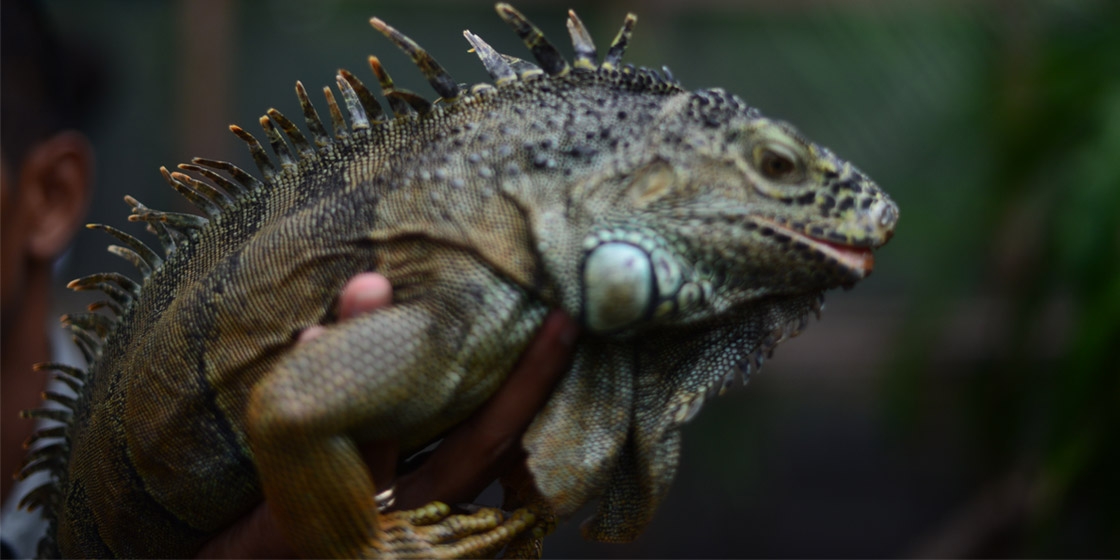