If there’s two things we’re known for in Belize they’re one: our reef and two: our fauna. Gratefully, travelers can experience both of these in (careful) abundance. With our preservation efforts doubling over the last couple of years, there is an urgency to practice sustainable tourism, especially following our National Sustainable Tourism Master Plan. Below you will find the most extraordinary animal encounters in Belize, and remember to follow all sustainable guidelines when interacting with all wildlife.

These are just some of the wonderful animal experiences here in Belize and if you’d like to learn more feel free to email us at info@travelbelize.org or call us toll-free at 1-800-624-0686. 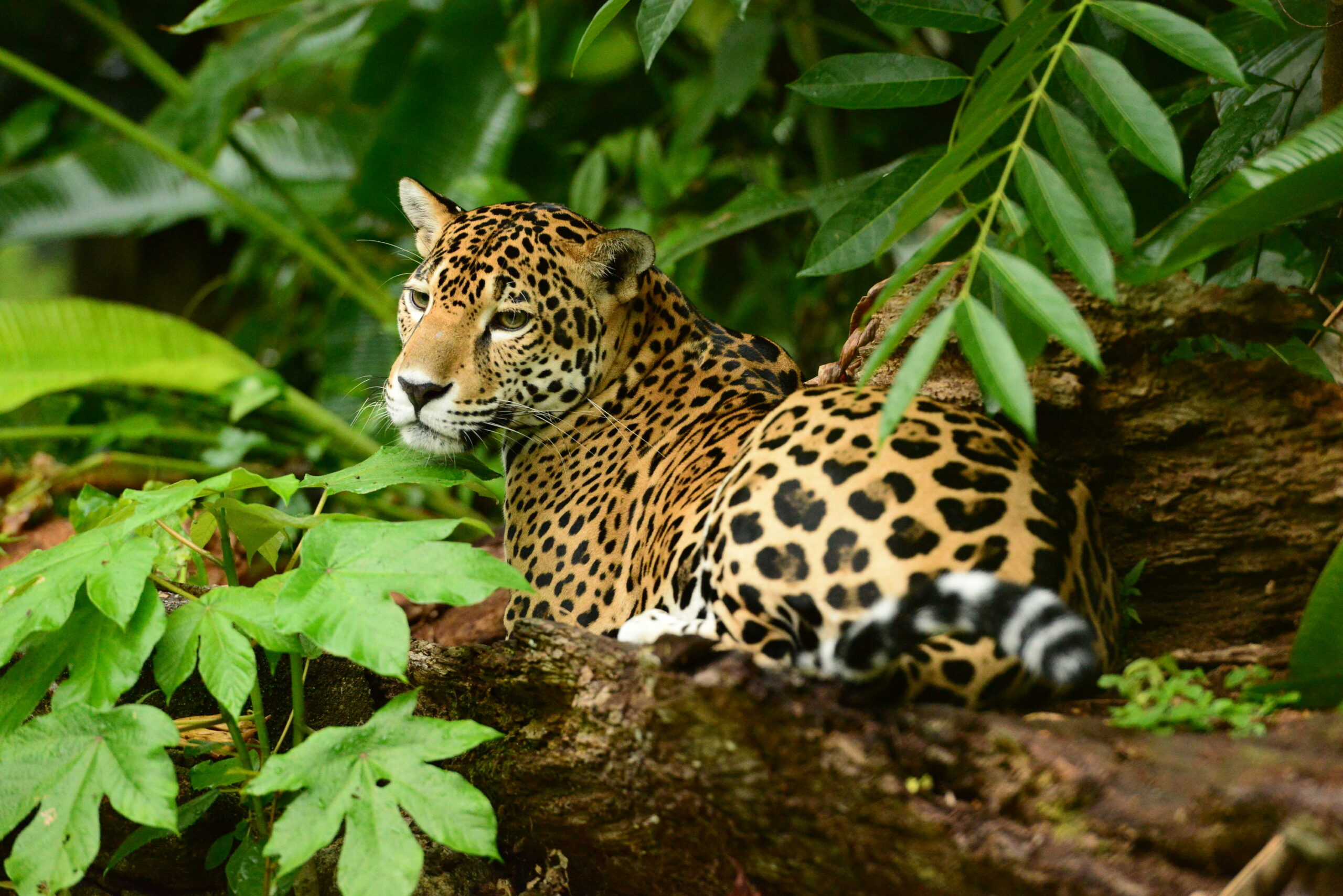 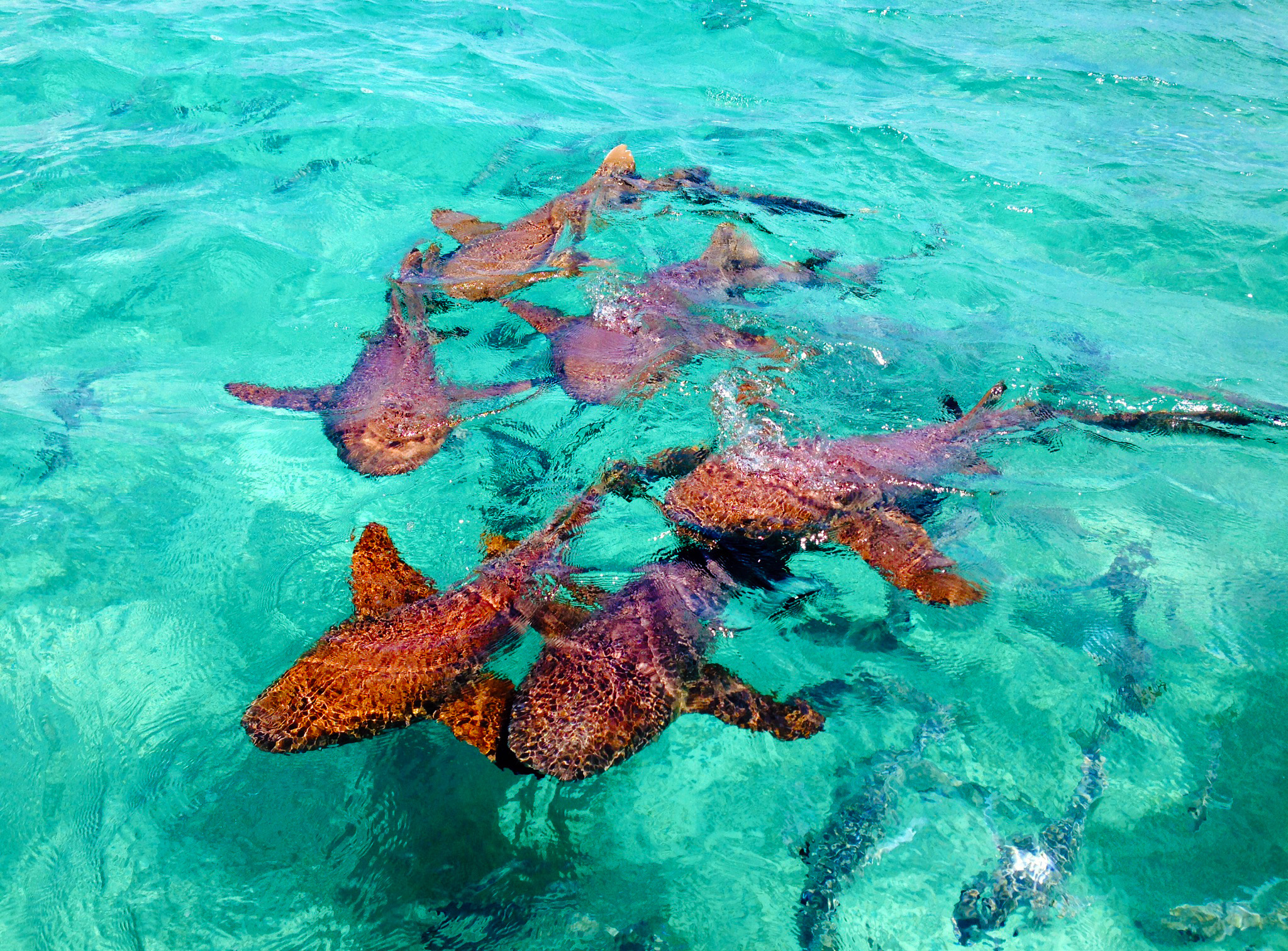 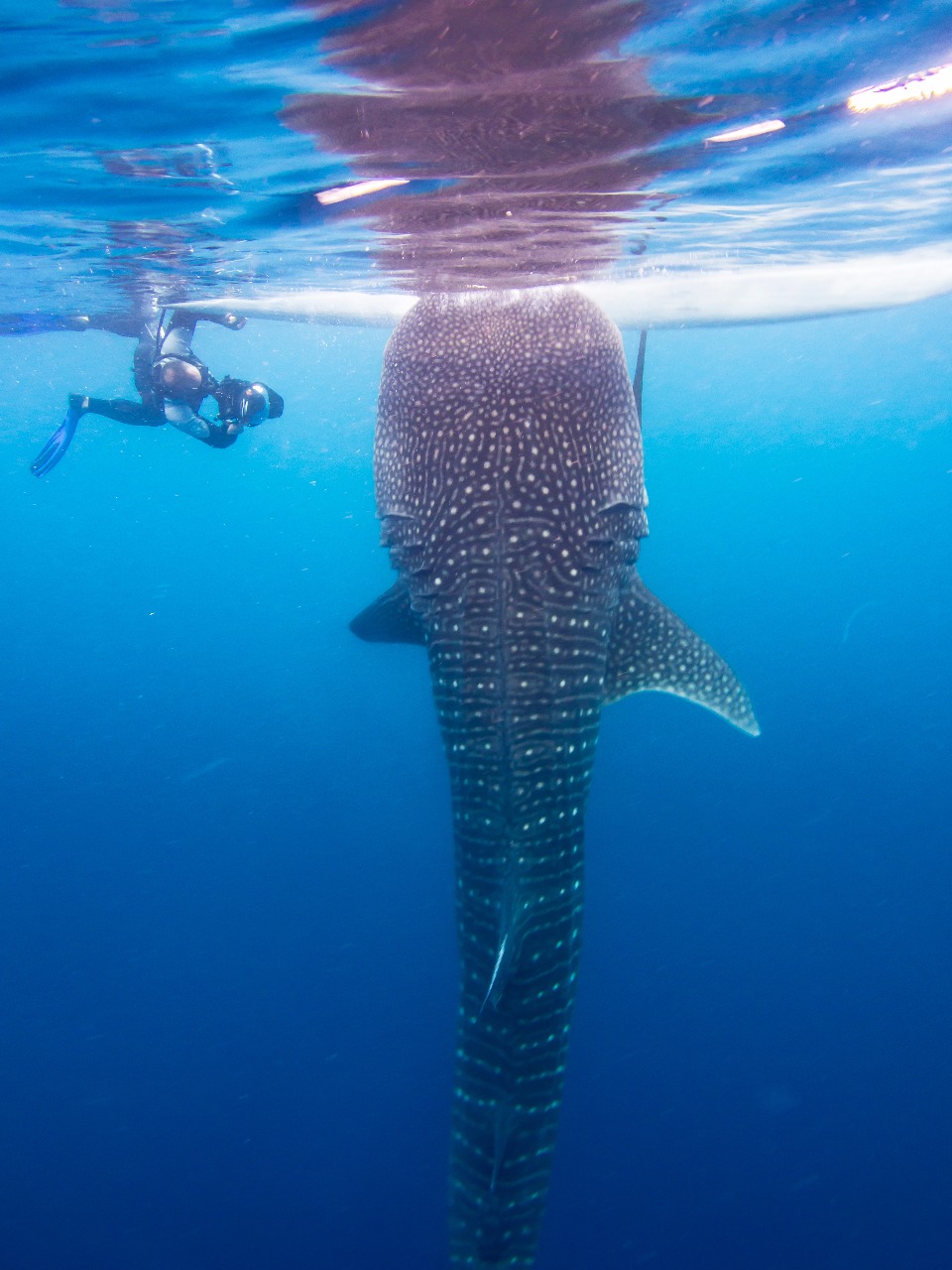 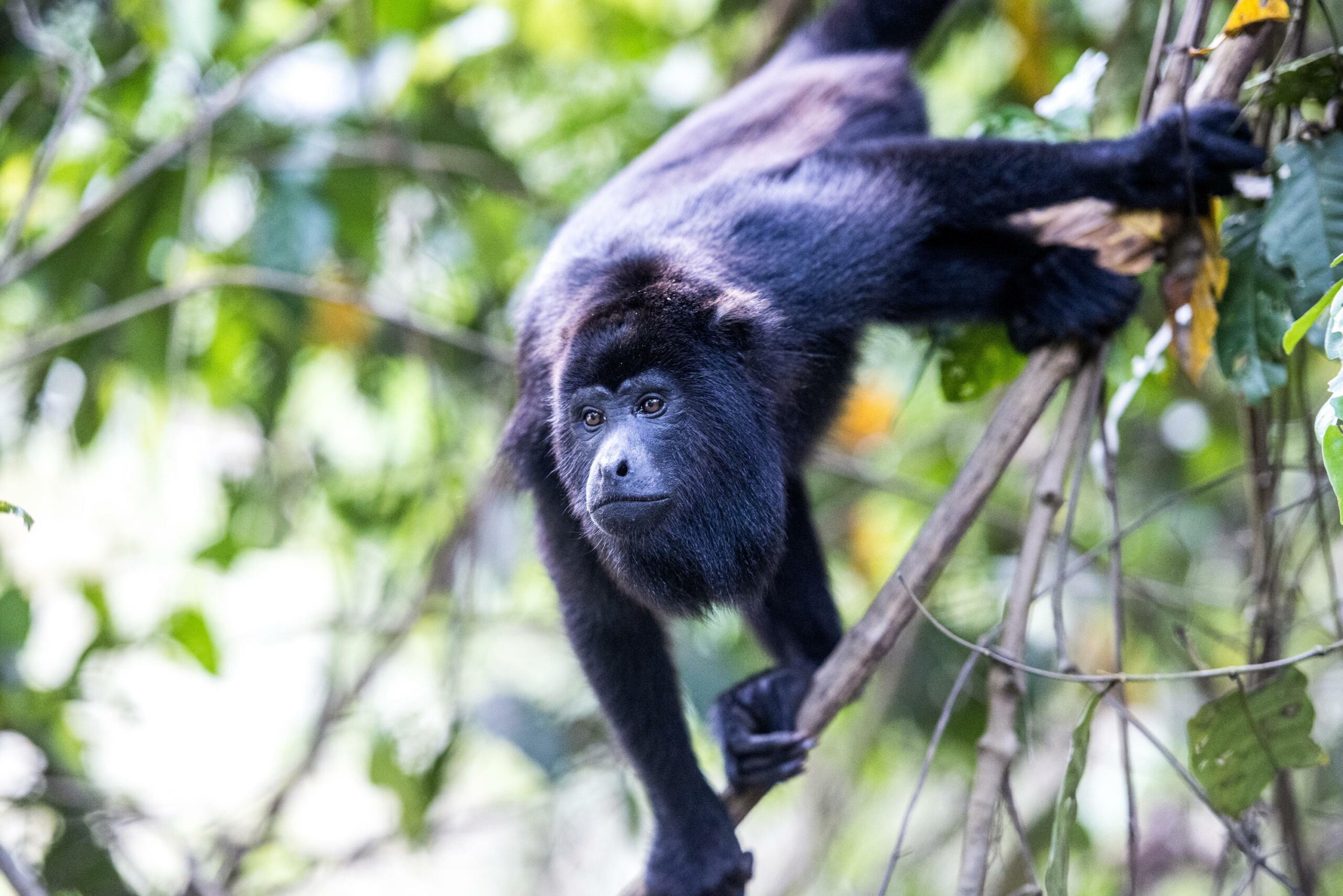