Chat with us, powered by LiveChat 8 Insane (but true) things about Belize - Travel Belize Skip to content
Health Saftey

In a country so small, you’d be surprised of the interesting facts that make up Belize. From the animals we choose as our national symbols to things you won’t find anywhere else, these 8 things about our country will either impress you or have you scratching your head (or perhaps both?):

There are many facts about Belize that pleasantly surprise new visitors, and oftentimes become the reason for those to visit again. For more information on Belize, feel free to call us toll-free at 1-800-624-0686 or email us at info@travelbelize.org. 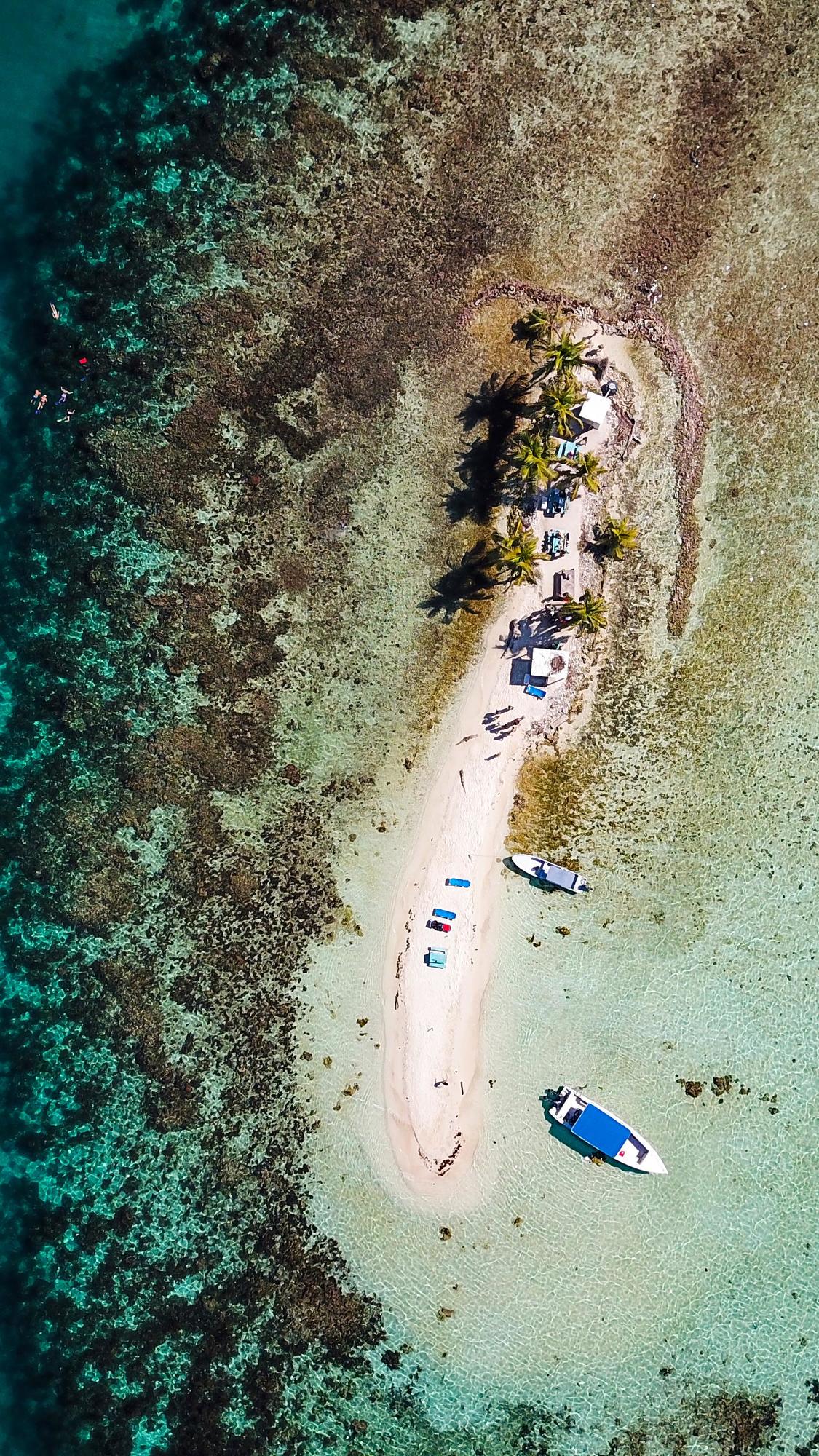 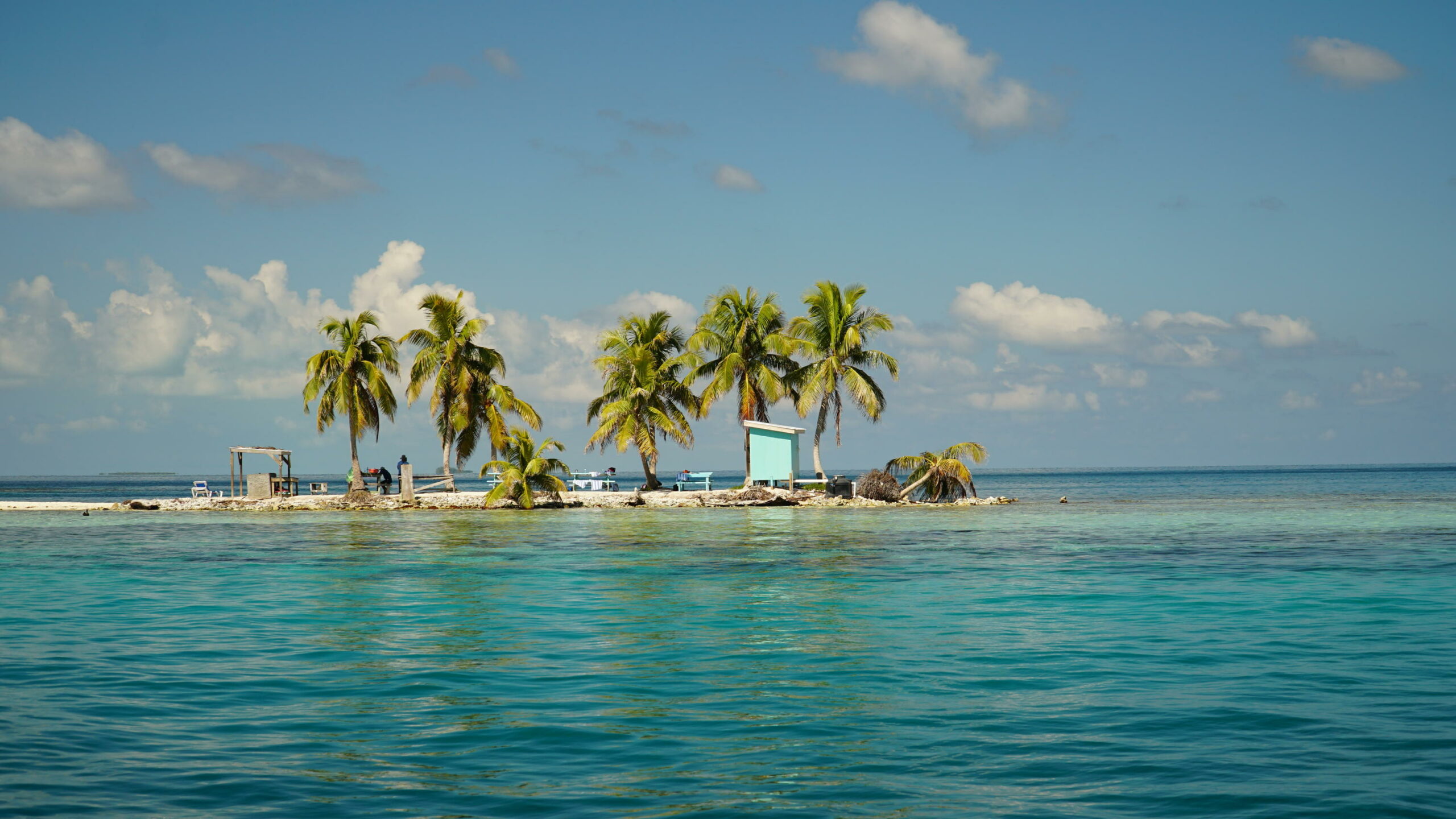 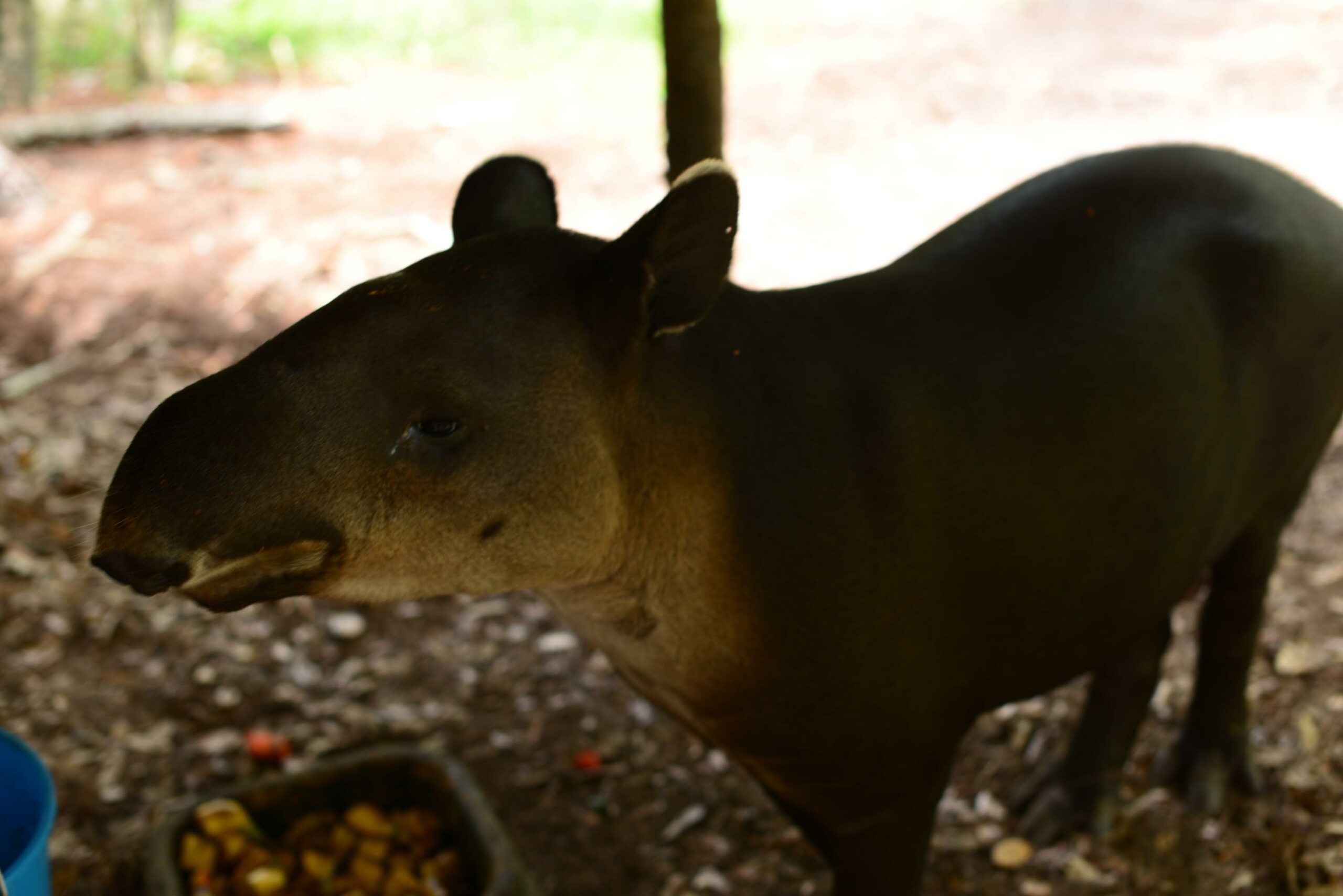