Chat with us, powered by LiveChat 7 Weird animals you didn’t know existed in Belize (or at all) - Travel Belize Skip to content
Health Saftey

Sitting right above the equator, Belize has its fair share of weird animals lurking in the jungles (and even backyards.) If you’re a frequent traveler to Belize, you might have spotted them yourself – or have sampled them at the dinner table. Most of these critters keep to themselves, while others like to make themselves known by sneaking onto back verandahs, or you can see the rehabilitated ones at the zoo. What’s so interesting about these animals is that not many people know they exist at all, often wondering what on earth they’re looking at when they come across one. Some of them are cute, some of them are furry and others are friendly.

For more information on animals in Belize, feel free to email us at info@travelbelize.org or call us toll-free at 1-800-624-0686. 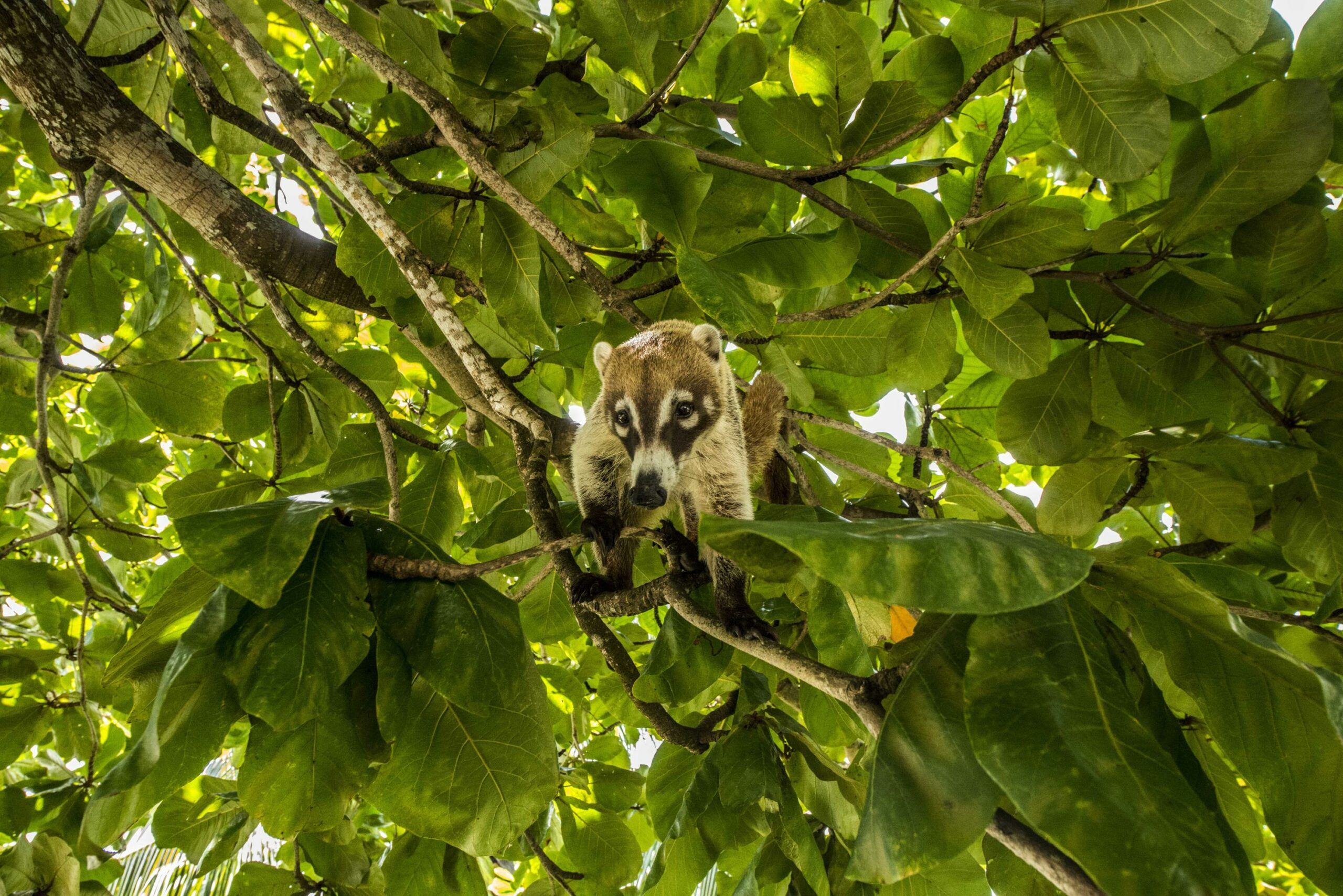 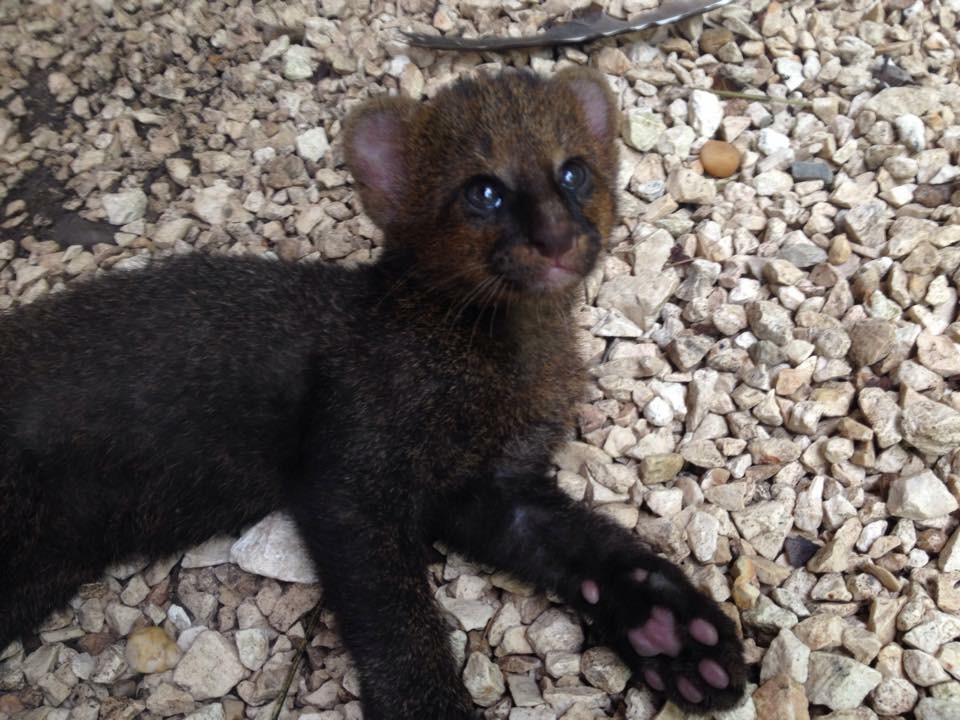 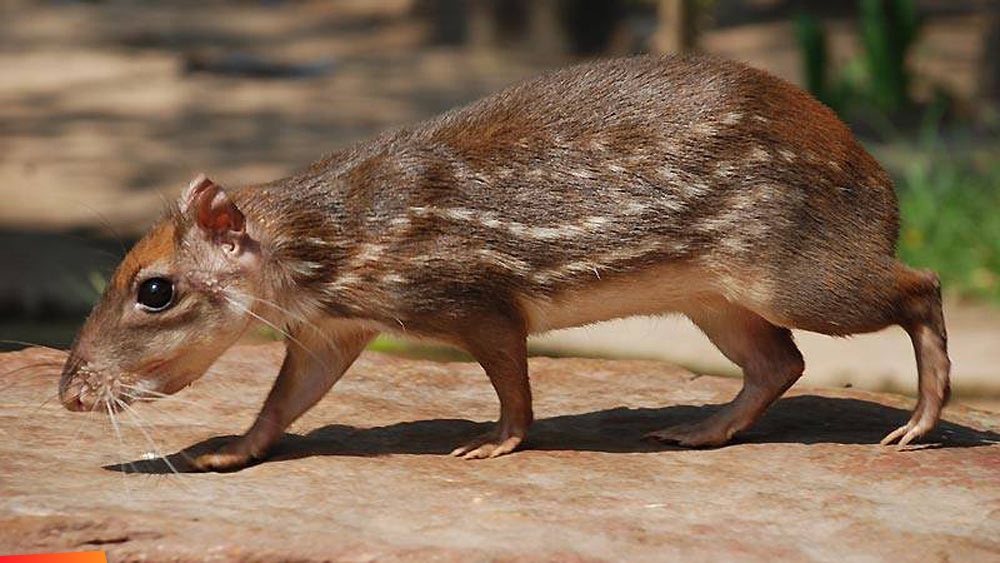 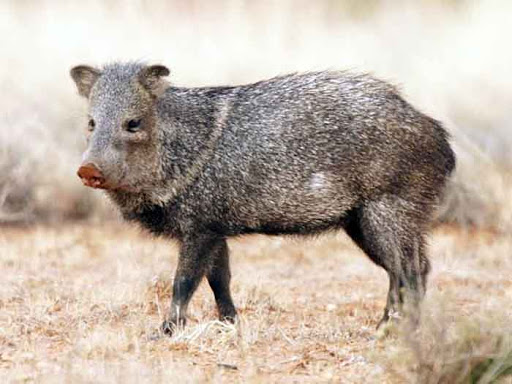 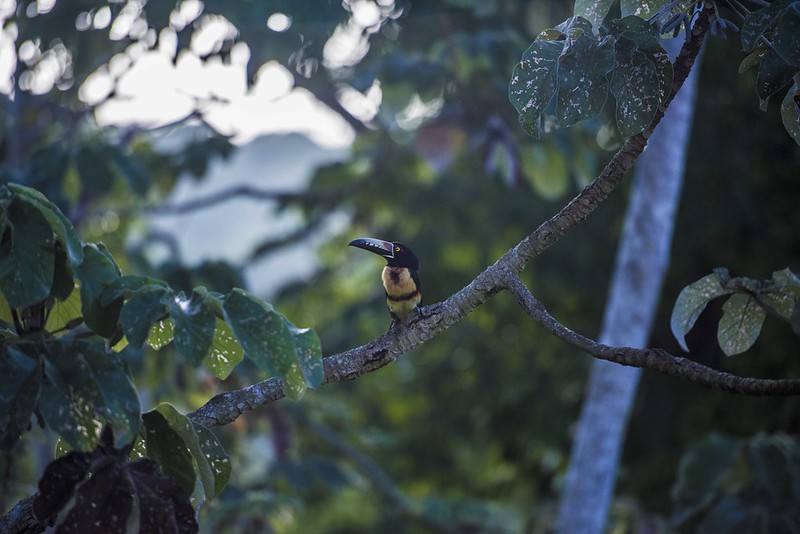 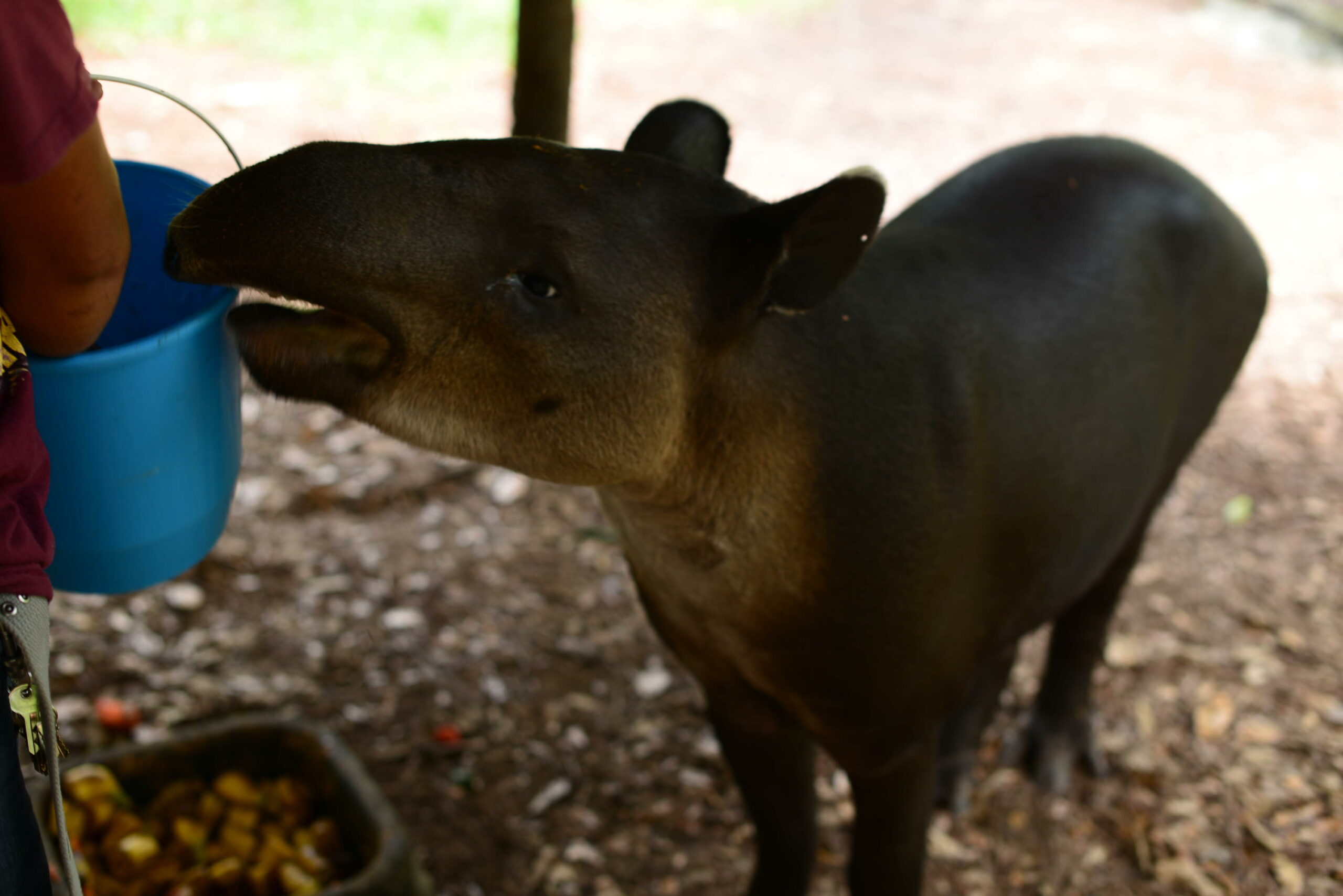