Locals and travelers alike swoon when they cross the bridge onto San Pedro sand or are greeted by the “Go Slow” diamond tile on Caye Caulker’s dock. While they have reason to walk a little lighter and smile a little brighter when visiting these world-famous islands, there’s more to Belize’s reefs than these paradisiacal cayes. In fact, here are six low-‘caye’ islands worth visiting on your next trip to Belize, almost completely devoid of tourists (bonus: many of these are considered marine reserves, so kudos to protecting the environment!)

For more information on Belize’s cayes and what to do there, feel free to email us at info@travelbelize.org or call us toll-free at 1-800-624-0686. 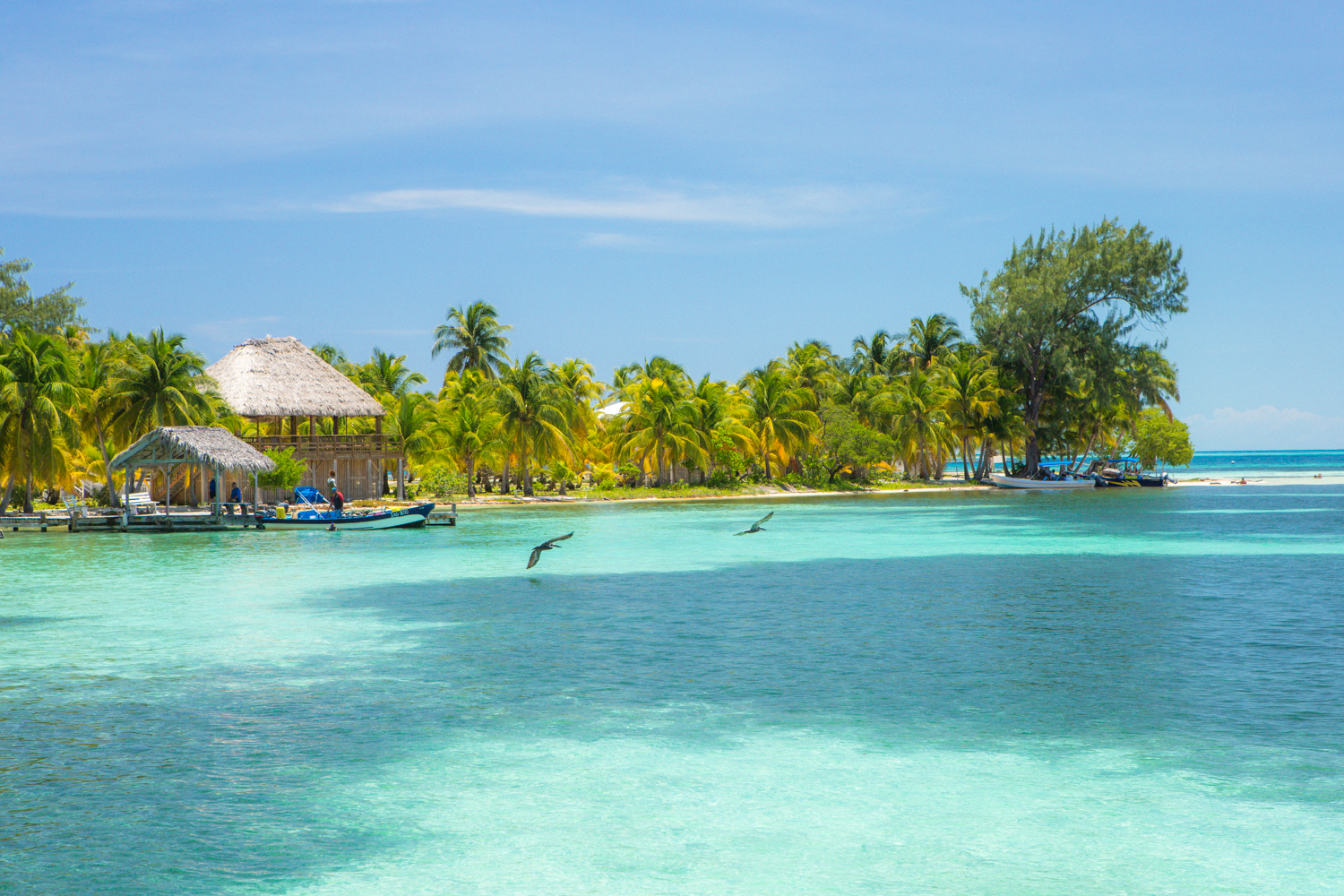 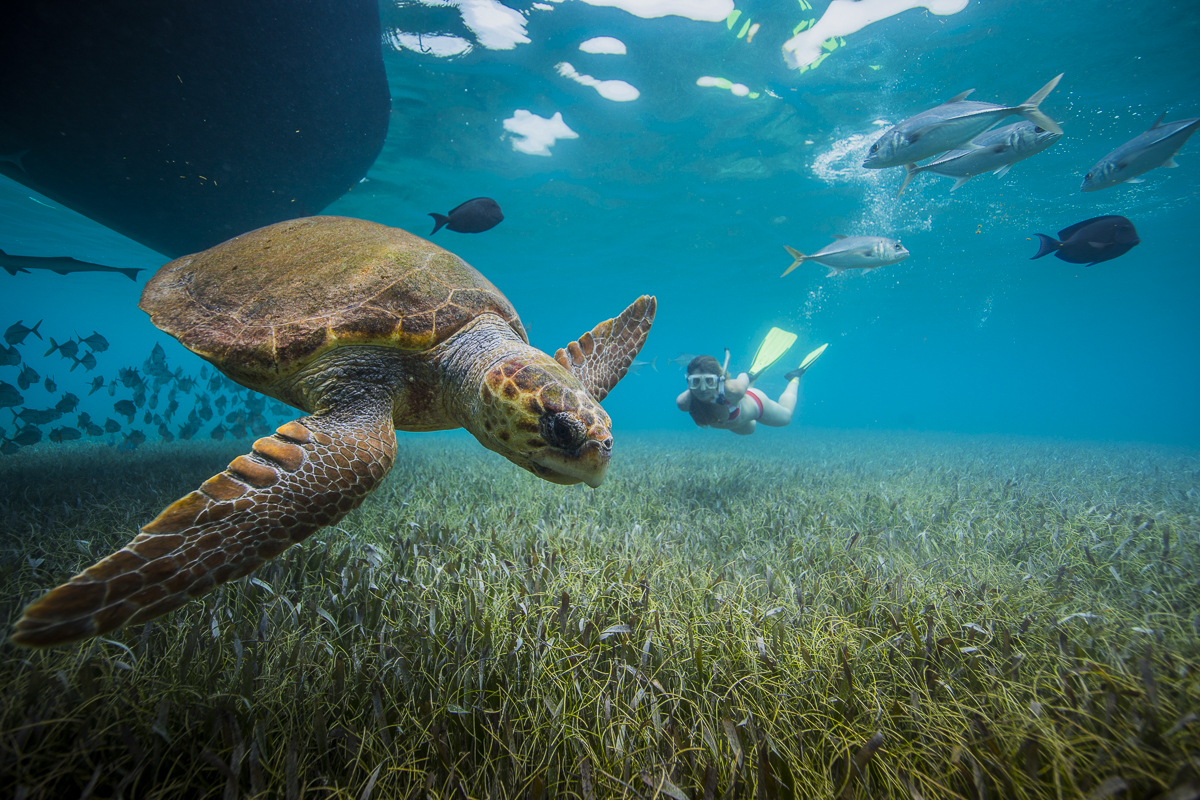 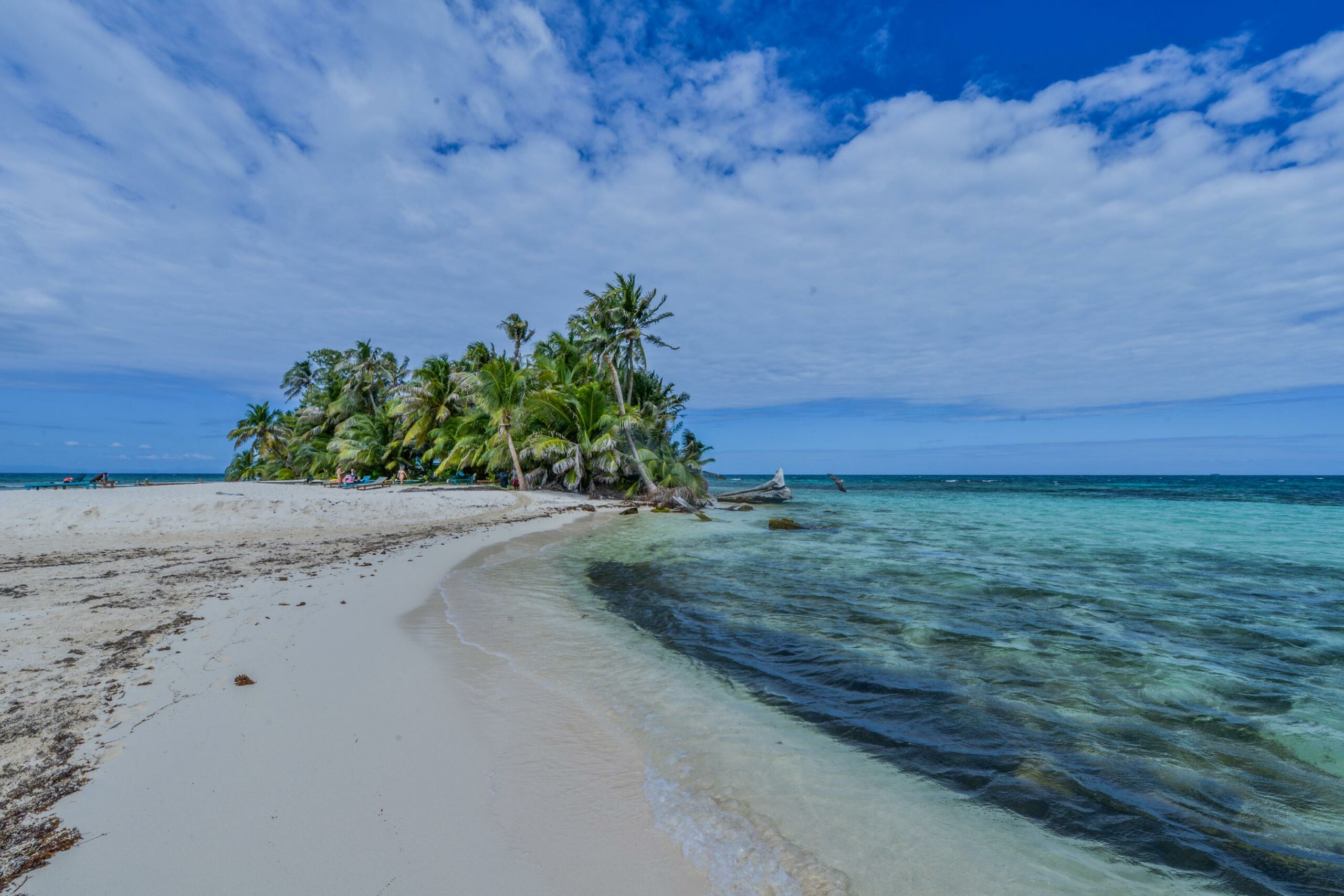 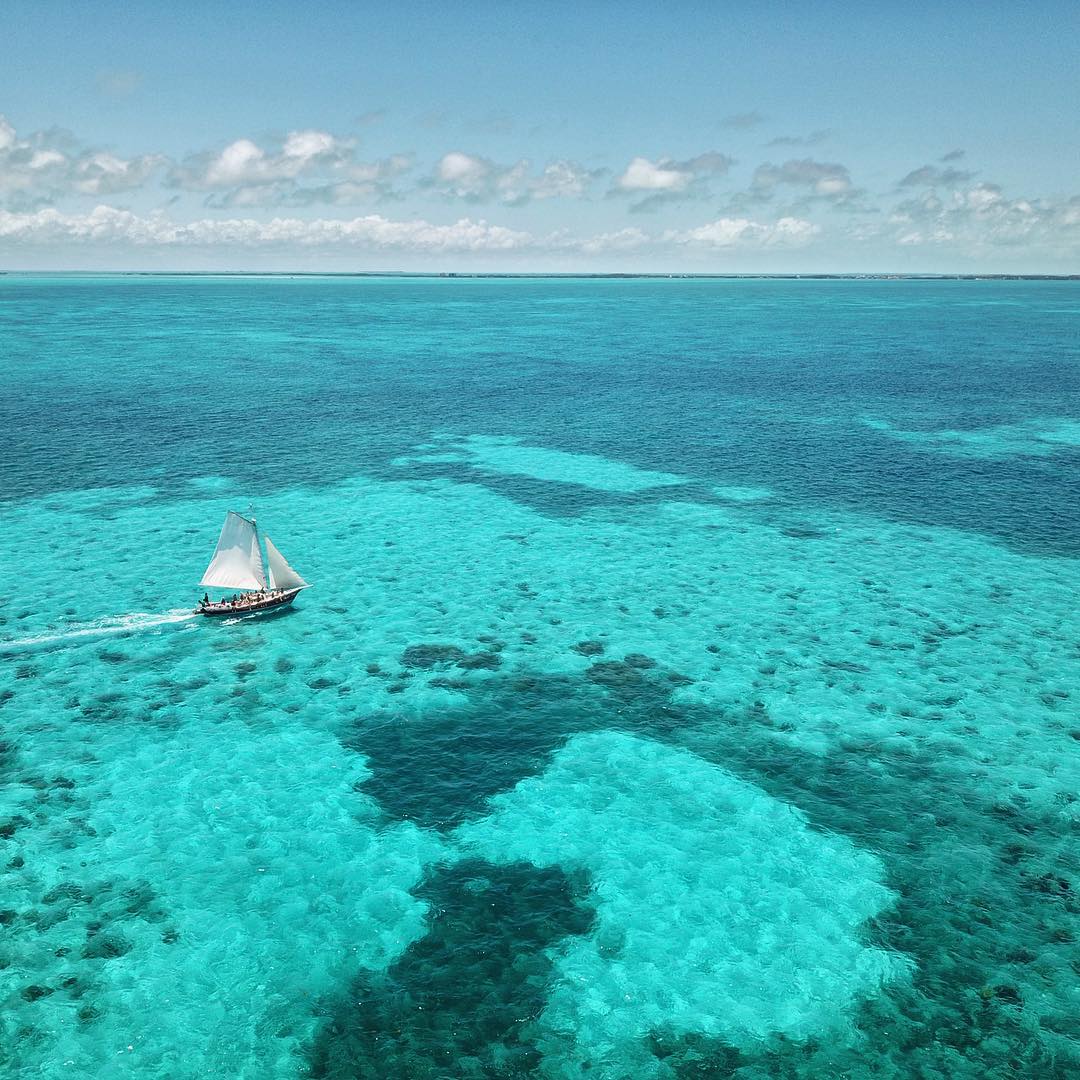